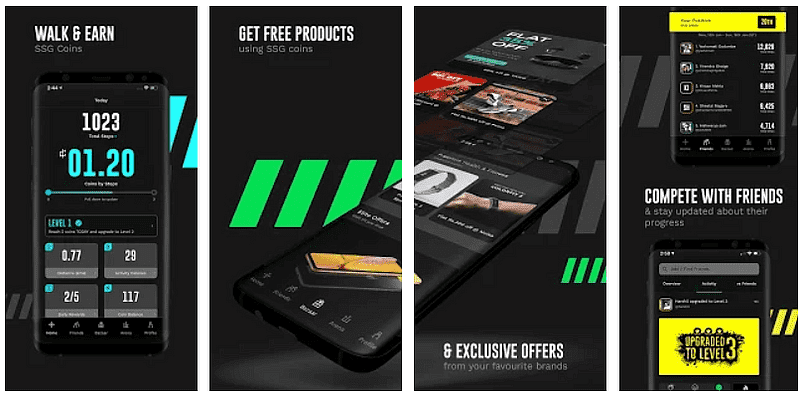 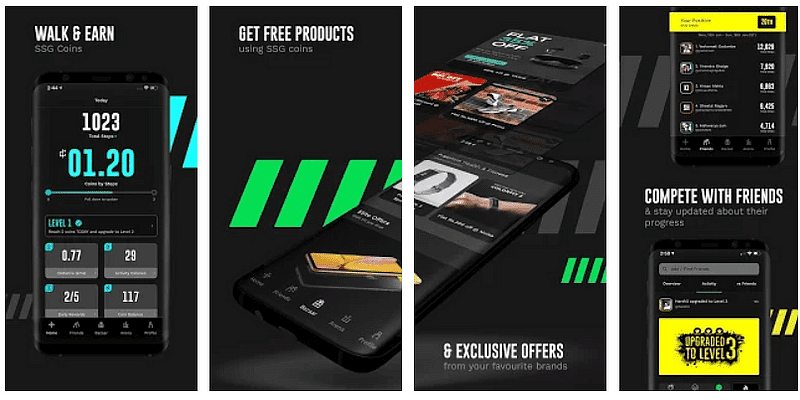 In Prime Minister Narendra Modi's Mann ki Baat address to the nation on Sunday, he praised several winners of the government's Aatmanirbhar Bharat App Innovation Challenge, including Koo in the social category, Kutuki in the e-learning category, and StepSetGo in the health and fitness category.

Fitness app StepSetGo is a fitness app that maintains records of how much a user has walked and motivates users to stay fit, PM Modi noted in his Mann ki Baat address.

Indeed, the toughest challenge for anyone who wants to take the first ‘step’ towards a healthy lifestyle is just that: taking the first step. To incentivise people to work out and make fitness a daily habit, childhood friends Misaal Turakhia(28), Abhay Pai (27), and Shivjeet Ghatge (28) started Mumbai-based startup and fitness app StepSetGo in January 2019.

StepSetGo app provides users with fun incentives for investing in their own fitness. The platform works on a simple model: users earn SSG coins for every step taken, which can then be redeemed in the in-app marketplace or Bazaar. 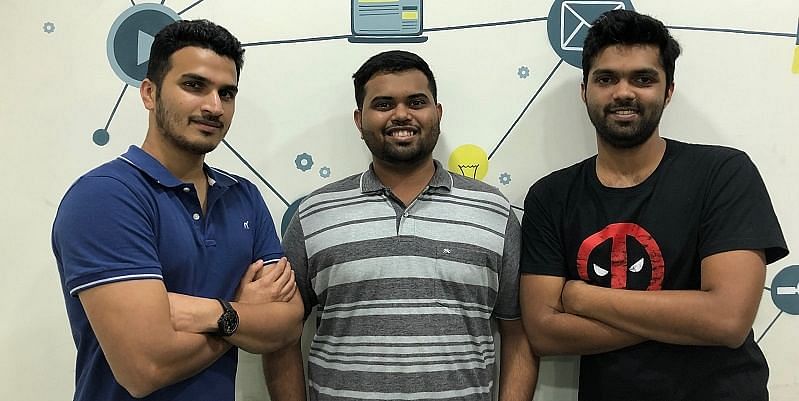 Bringing together gamification and fitness to significantly build the app’s user engagement, StepSetGo appeals to a diverse audience from students to housewives and corporate honchos to policemen. The app is one of the 24 winners of the Aatmanirbhar Bharat App Innovation Challenge.

The main challenge was creating an app that was easy to use for everyone. The aim was to target anyone with a smartphone, and it was vital to ensure that everyone, irrespective of age, gender, and literacy, could understand the concept and smoothly use the app.

“Most brands tend to start spending heavily on marketing, but our concept spoke for itself. Our reach grew in volumes simply by word of mouth. From a small setup that comprised just the three of us working out of a friend’s father's old office in Mumbai, in less than two years we have scaled up to a family of six million-plus registered users,” Shivjeet says.

“Our vision is simple: to make StepSetGo a part of everyone’s life, whether they were a fitness enthusiast, to begin with or not,” he says. 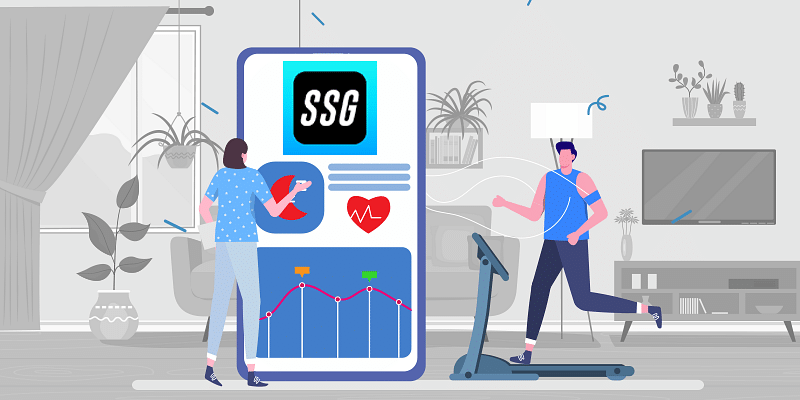 A user can download the app for free from the Google or Apple store. The user has to register using the mobile number and email address, and fill in details like age, weight, and height to start using the app. The app records each step taken by the user, tracks calories burnt, and measures kilometers walked.

The user can collect SSG coins by walking regularly and redeem them to avail exciting offers in the Bazaar section of the app. Rewards include gadgets, apparel, online courses, wellness products, and even iPhone and bikes.

“This process is engaging and motivating for the user to commit to a routine, which leads to habit-forming and building healthier communities. The application also has an arena section where users can compete with family, friends, relatives, and colleagues, leading towards building a fitter community,” Shivjeet says.

There is no limit on how many coins one can earn. The more one walks or engages in gaming arena challenges, the more coins s/he can make. The user can incorporate the app in their fitness routine and make the most of it by redeeming points.

Abhay and Misaal earlier worked together at Fork Media for around three years. Abhay then moved to BookMyShow, where he worked for a year and a half. Misaal joined his father’s export business, but soon realised that it was not something he wanted to do. He decided to move to core tech.

Shivjeet worked in advertising – for Publicis Worldwide in France. He then came to India and worked at Umbrella Designs and Grey Group before starting StepSetGo. Today the team comprises 35 people.

Shivjeet explains the plan was to address a problem that every individual faces when committing to a fitness routine. He adds that they wanted to revolutionalise this space by making fitness seamlessly fit in a user’s daily routine – that’s the reason for the app that is fun, simple, motivating, and – most important – rewarding.

Once the user gets on to the app, the gaming arena and engaging with their own fitness community motivates him or her.

Shivjeet says they have seen innumerable success stories of users losing weight, earning rewards, and committing to a healthier lifestyle since inception. He adds that their idea has been well received by users in India and has “the potential to scale up and gain international significance”.

Market and the competition

According to Statista, India’s fitness industry is growing at a CAGR of 6.6 percent and is expected to reach $2,000 million by 2023.

The StepSetGo app competes with Step Tracker, Pedometer, and Curefit among others, and the team claims that its reward system differentiates it from the competition.

The app currently gets revenue from advertisements, which the users can choose to watch to earn coins. However, a user can earn only up to four coins per day this way. Users can also decide to watch banner and video ads for additional perks.

The team has tied up in multiple ways with brands for the in-app store called The Bazaar, creating good visibility for brands keen to walk an unconventional path.

Shivjeet says the team has tied up with more than 150 brands and has a retention rate of 60 percent, which indicates that brands that come onto The Bazaar get the traction they need and are interested in collaborating with StepSetGo again.

“Since inception, StepSetGo has had a steady organic stream of users, acquired mainly through word of mouth. Completely bootstrapped, the team has innovated solutions to acquire users with the least friction and cost. We have an audience base of six million users in 1.5 years,” Shivjeet says.

The co-founder says their core premise is to “keep fitness simple”. Walking is usually a part of everyone’s daily routine and tracking steps helps. Going forward, the app wants to keep motivating users through rewards, social interaction, and gamification.

“We aim to build a holistic fitness solution brand with more gamification and community features. The idea is to ramp up social motivation and rewards, and work for fitness solutions required by the user. We want to make sure that no matter what a user’s fitness level is, StepSetGo has a solution where the activity is tracked and rewarded,” Shivjeet says.

Want to make your startup journey smooth? YS Education brings a comprehensive Funding Course, where you also get a chance to pitch your business plan to top investors. Click here to know more.