Studies Say This Will Actually Make You Work out (and You’ll Get Paid!) 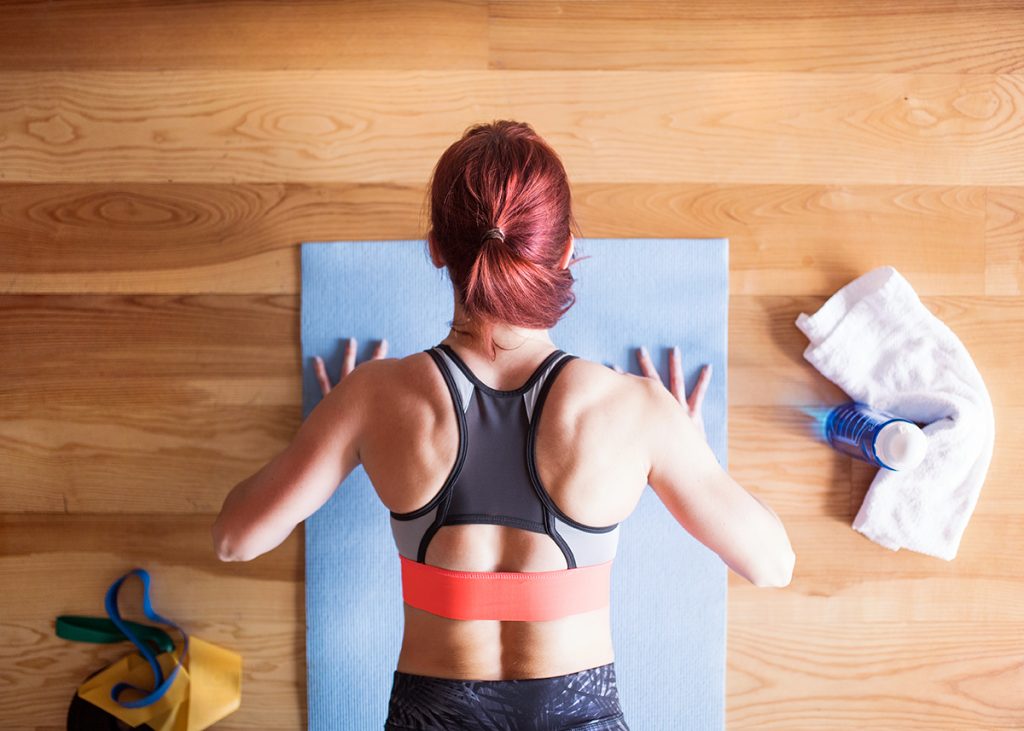 It’s so hard to make yourself exercise consistently. So many mornings, so many evenings, the last thing you want to do is hit the gym or ride an exercise bike.

That’s why so few of us do it. Only about half of all Americans get enough exercise to see any health benefits from it, according to the federal Centers for Disease Control.

Since we’re so short on willpower, what can motivate us to work out?

Money is a surprisingly effective way to make yourself exercise, according to a bunch of recent studies.

Research Backs It up

A study published in The Lancet Diabetes and Endocrinology medical journal found that people walked more steps per week when given a financial incentive. The study included 800 office workers in Singapore. People tended to walk 30 minutes more per day if they were awarded $30 whenever they walked at least 70,000 steps per week.

In a study in the journal Translational Behavioral Medicine, researchers from Stanford University and the University of Michigan tracked 12,000 people insured by Blue Care Network, which allows obese policyholders to choose between exercising or paying 20% more in premiums. Researchers found that 97% of them managed to take at least 5,000 steps per day.

In a yearlong weight-loss study, researchers at the Mayo Clinic found that participants who were shooting for a small monthly payout (just $20) lost more weight than those who weren’t.

Getting Paid to Lose Weight

We know a way to make this work for you. If you’re looking for some monetary inspiration, there are some apps you could check out.

We like one called HealthyWage, which will pay you to accomplish your weight-loss goals.

Each month, you pay your promised amount into the program. In return, HealthyWage provides support through expert advice and weight-tracking tools.

If you stick to your goal and lose the weight you say you’re going to, the company pays you. It’s as simple as that.

If you don’t hit your goal, your money goes to support HealthyWage, including prizes for others who achieve their goals.

Mike Brassfield (mike@thepennyhoarder.com) is a senior writer at The Penny Hoarder. He hates working out, but he likes money.

This was originally published on The Penny Hoarder, which helps millions of readers worldwide earn and save money by sharing unique job opportunities, personal stories, freebies and more. The Inc. 5000 ranked The Penny Hoarder as the fastest-growing private media company in the U.S. in 2017.