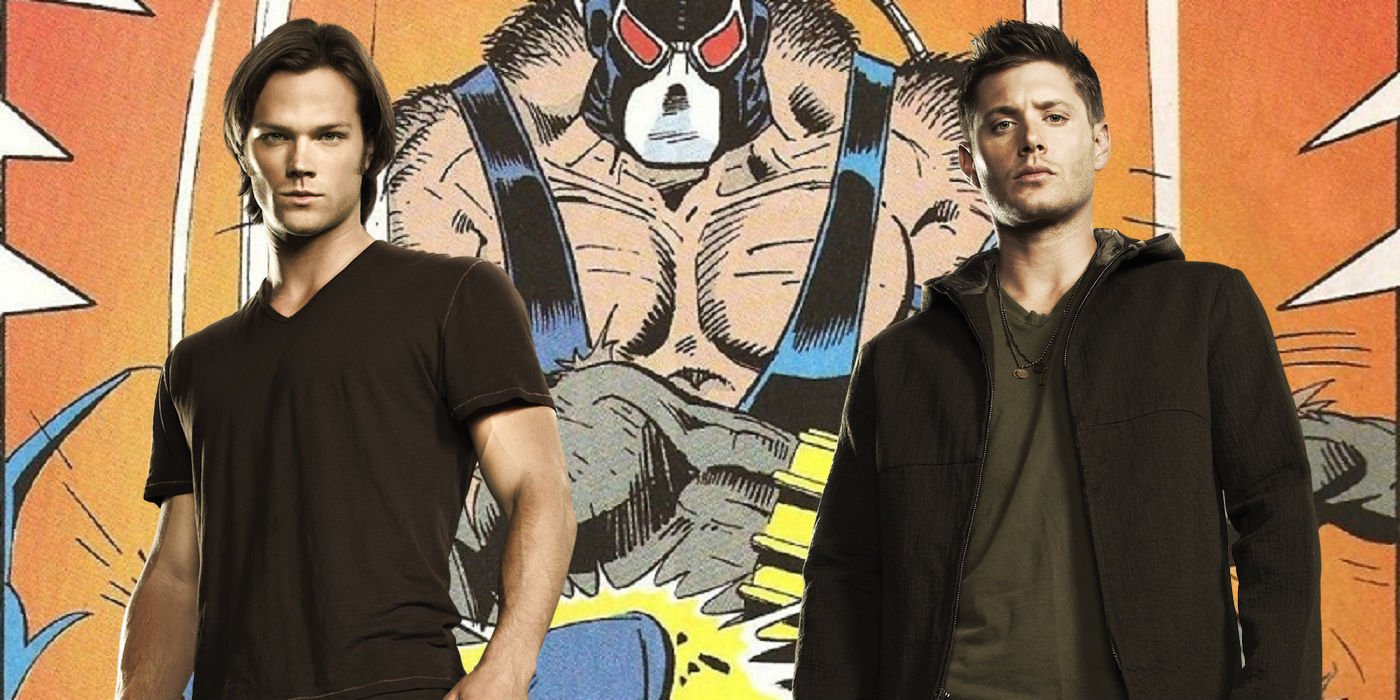 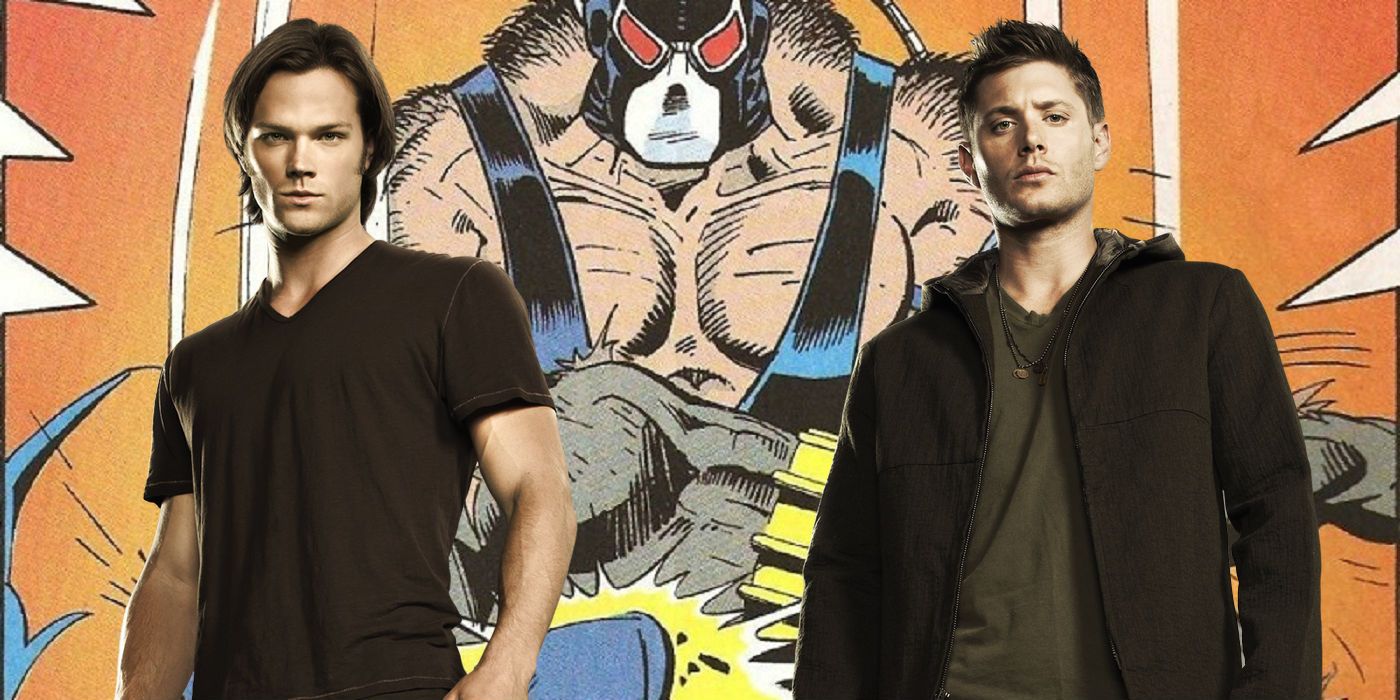 Is God taking a page out of Bane’s playbook in Supernatural season 15? In the dramatic finale to Supernatural season 14, the Winchester brothers and Castiel made a desperate attempt to talk down Lucifer’s son, Jack, after the nephilim’s newfound power went to his head. Attempting to save the surrogate Winchester, the trio enlist the help of God himself, but it soon transpires that Sam and Dean’s plight is being used for the deity’s own amusement. As the two brothers turn on their creator, God effortlessly smites Jack and quite literally unleashes hell upon the Earth, resurrecting an army of undead for Sam, Dean and Castiel to wade through.

The first trailer for Supernatural’s final, fifteenth season recently dropped and, although predictably light on plot details, did confirm that every previous villain the Winchesters have sent to hell has been revived by God, with Dean verbalizing the premise of “you and me versus every soul in hell.” Of course, this is all leading to an ultimate showdown with the root of the problem, God, who might’ve been manipulating the Winchesters’ lives for quite a while, thanks to the book series he wrote under the guise of Chuck Shurley. Sam hints towards this in the trailer by stating, “If we win this…we’re free.”

Related: Supernatural: Every Way To Kill An Angel

For many viewers, this setup will sound like the ideal way to conclude Supernatural but to some, it’ll also sound a touch familiar. In the “Knightfall” story arc of the Batman comics, the emerging villain known as Bane releases all of the criminals Batman had sent to Arkham Asylum out onto the streets of Gotham City, forcing the Dark Knight to exhaust himself rounding them all up again. By the time a beaten and battered Bruce Wayne returns to the Batcave, Bane is waiting and takes advantage of the situation to finally “break the Bat.” 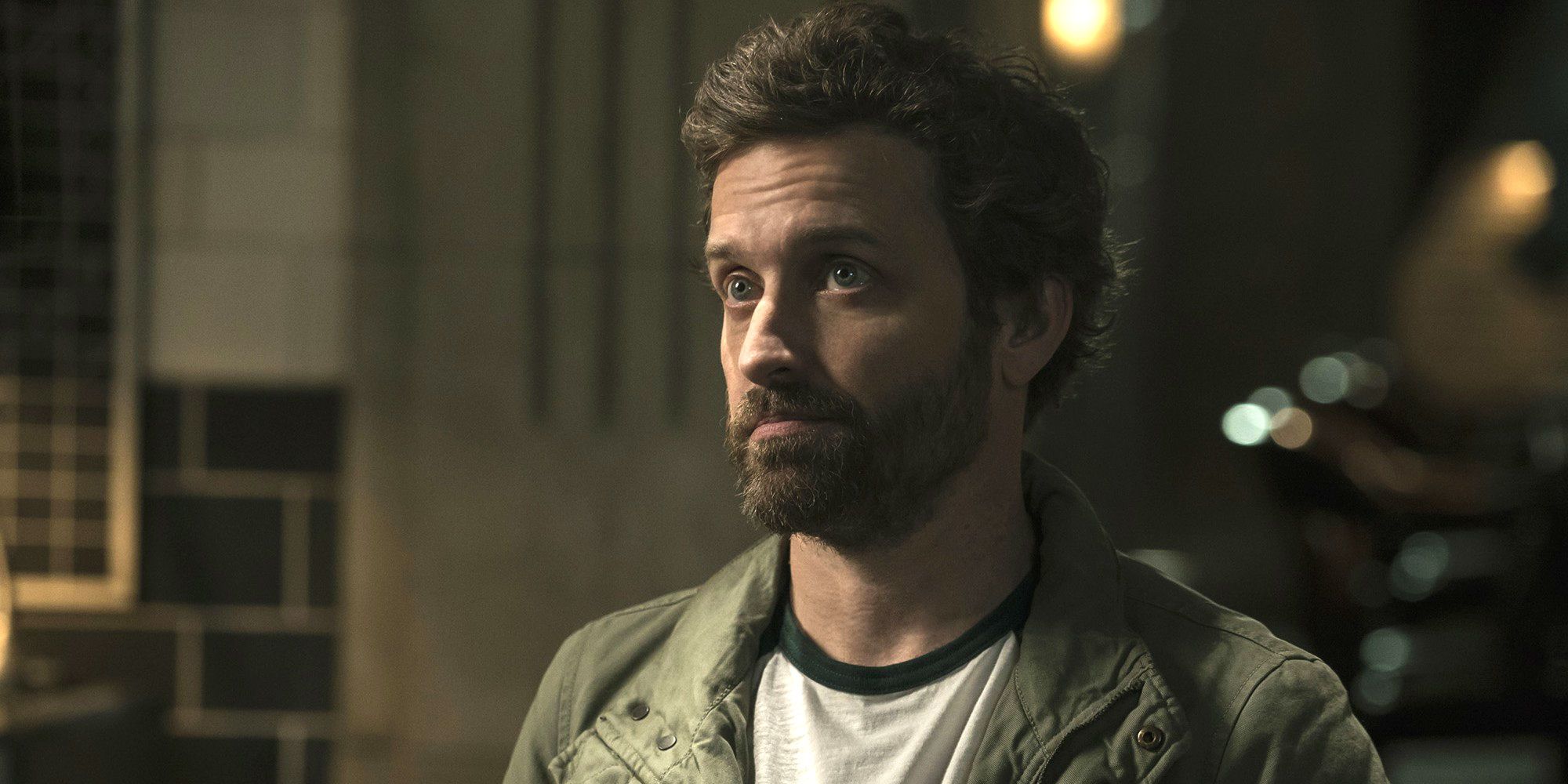 In a strange quirk of events, it seems God will be using a similar tactic in Supernatural season 15. The Winchester brothers look set to spend at least the first half of the season retreading their old cases, battling old foes and ensuring hell is fully restocked. What kind of condition will that leave them in when it comes to the final showdown?

Since this is God the Winchesters are dealing with, the entire scenario is almost certainly by design. After all, if God wanted Supernatural’s heroes dead, there were easier ways to do this than opening the gates of hell. Chuck’s main motivation as a villain is to force Sam and Dean into creating good stories and having them struggle against previous enemies one after the other, before eventually finishing them off himself, is a far juicier tale than simply smiting them on the spot. In his role as Chuck, God seeks tension, drama and futile heroism from the Winchesters. What better way to achieve this than by pitting the brothers against the entire forces of hell shortly before the toughest battle of their lives? “Stacking the odds” would be a withering understatement.

This motivation deviates from Bane’s goal in the Batman comics, where the villain recognizes his inability to defeat the Caped Crusader in a fair fight, and deliberately devises a plan to wear him down. Supernatural’s God, on the other hand, is merely extracting as much entertainment as he can from the Winchesters before he chooses to destroy them. Just like Batman, however, maybe Sam and Dean will emerge victorious when all is said and done.