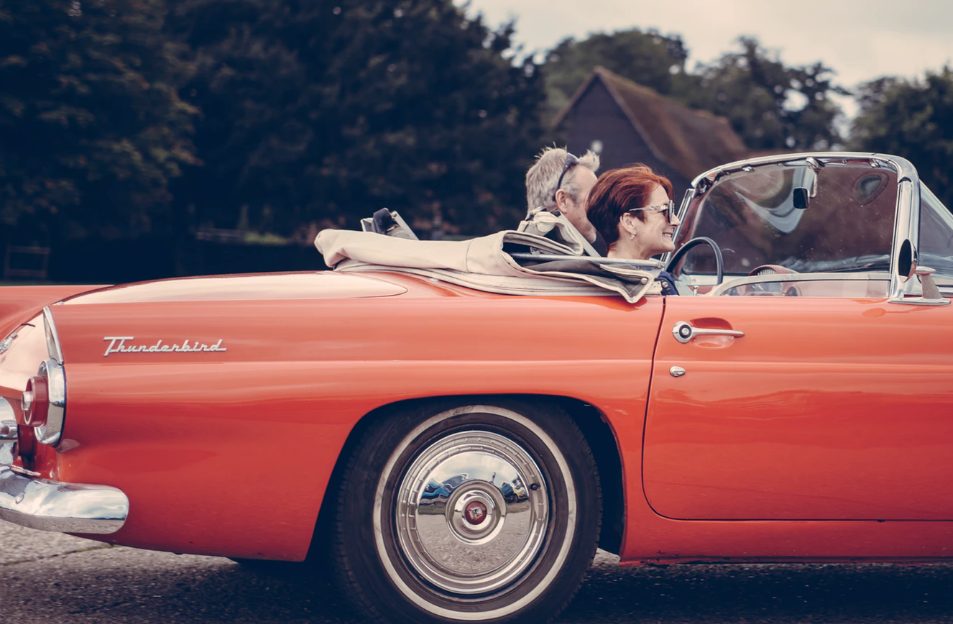 This 69-year-old’s bid to be 49 was lacking, but his story highlights an unresolved issue – ageism in hiring. Sixty-nine-year-old “Positivity Trainer” Emile Ratelband was refused a legal “age change” by the Dutch court despite his argument that his legal age was inconsistent with how he “identifies”. His argument drew criticism as it seemed to […]