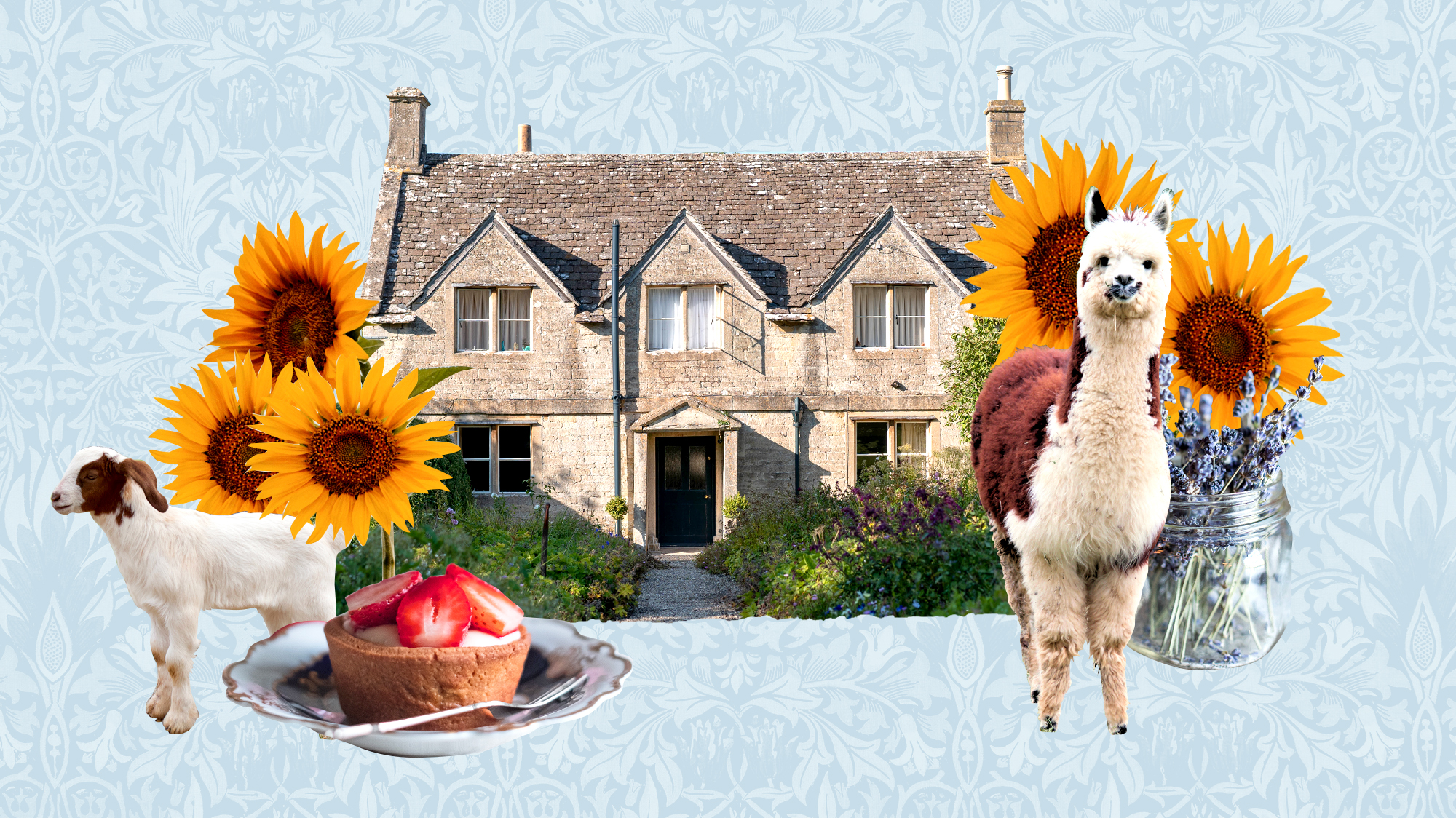 An occasional series about stuff that’s getting us through a pandemic. More here. I have a theory that all female group chats end up in the same conversation: planning a commune. I’ve seen it start a number of ways. A photo of the extravagant meal one of us cooked leads to a spoken desire to host […] 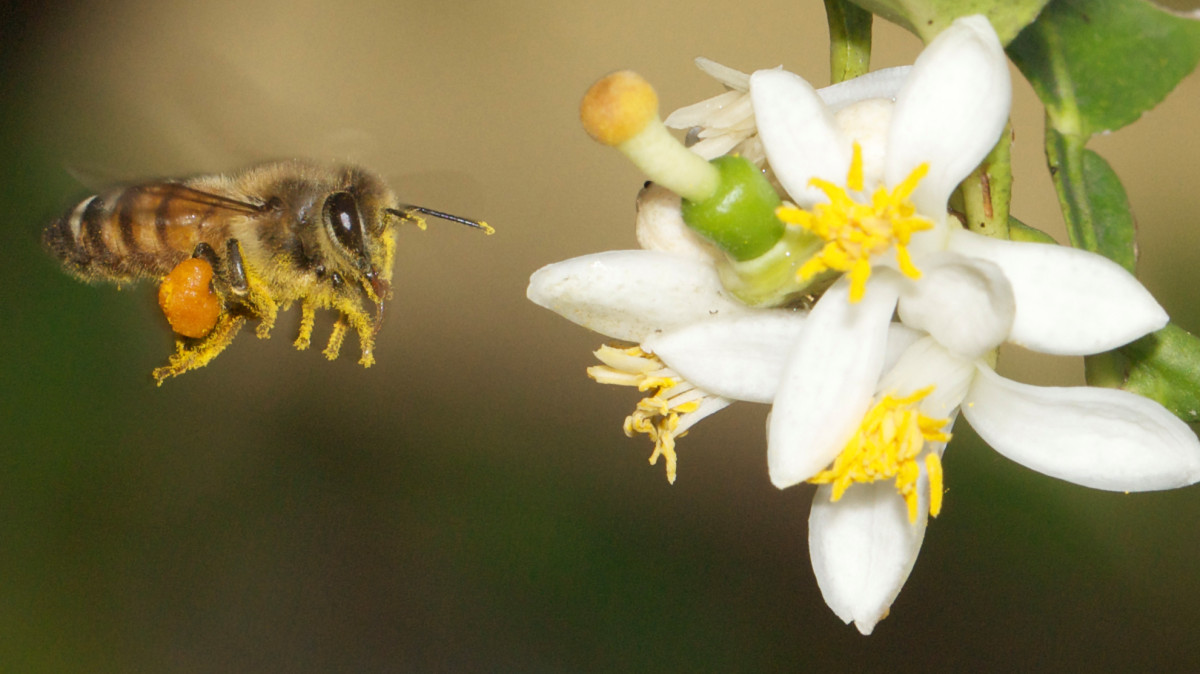 The quick succession of Hurricanes Irma and Maria knocked out Puerto Rico’s electricity and displaced thousands of people from their homes. The storms also wreaked havoc on much smaller members of the island’s population: Billions of wild and domesticated bees were uprooted or killed during the squalls and their aftermath. Now, nearly a year and […]