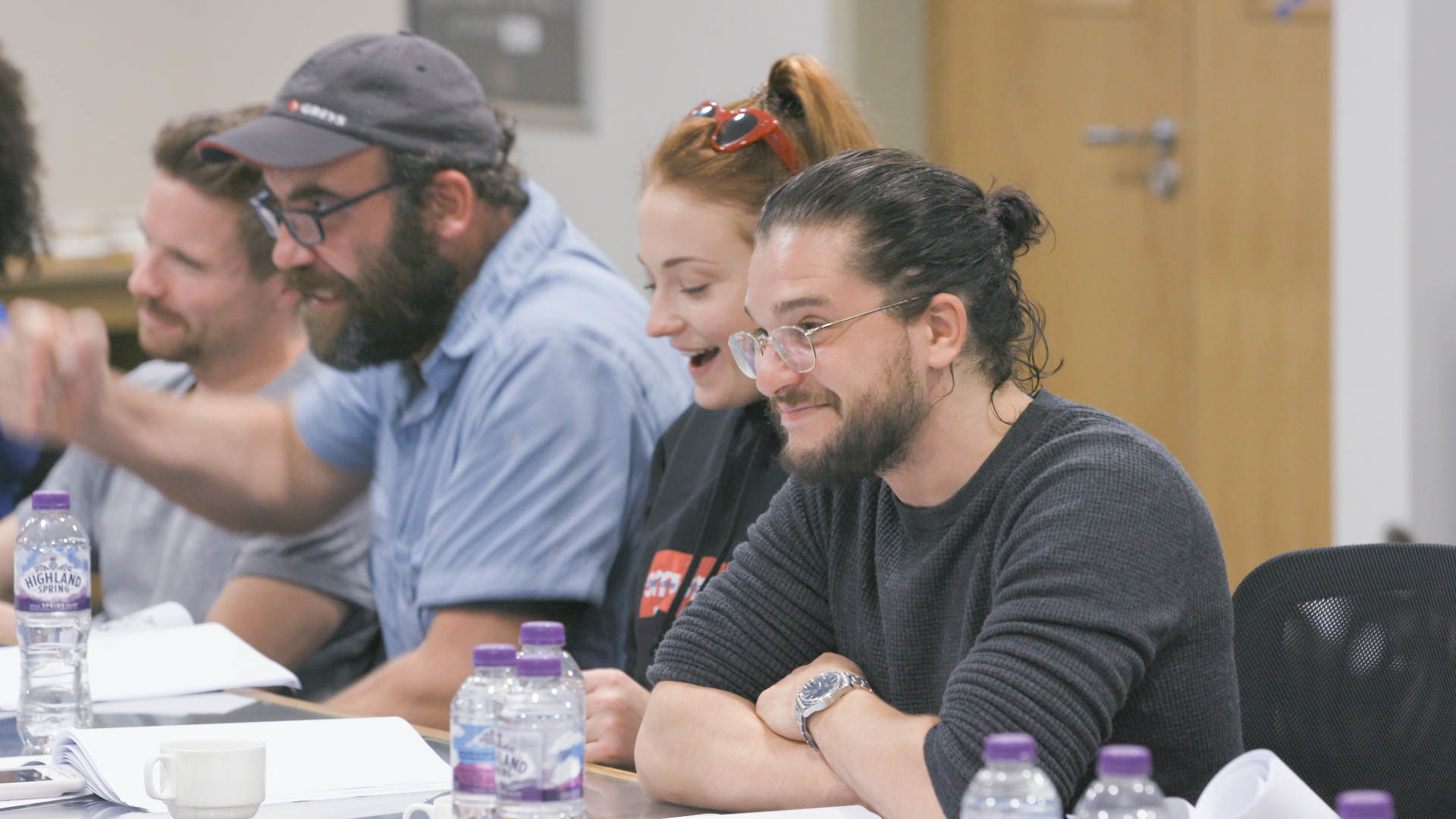 In the series finale of HBO’s hit fantasy series, Tyrion Lannister opined that stories are the most important thing in the world and the best stories let you sink inside them and forget the outside world. But the Game Of Thrones documentary, The Last Watch, which aired on HBO one week after the show wrapped […] 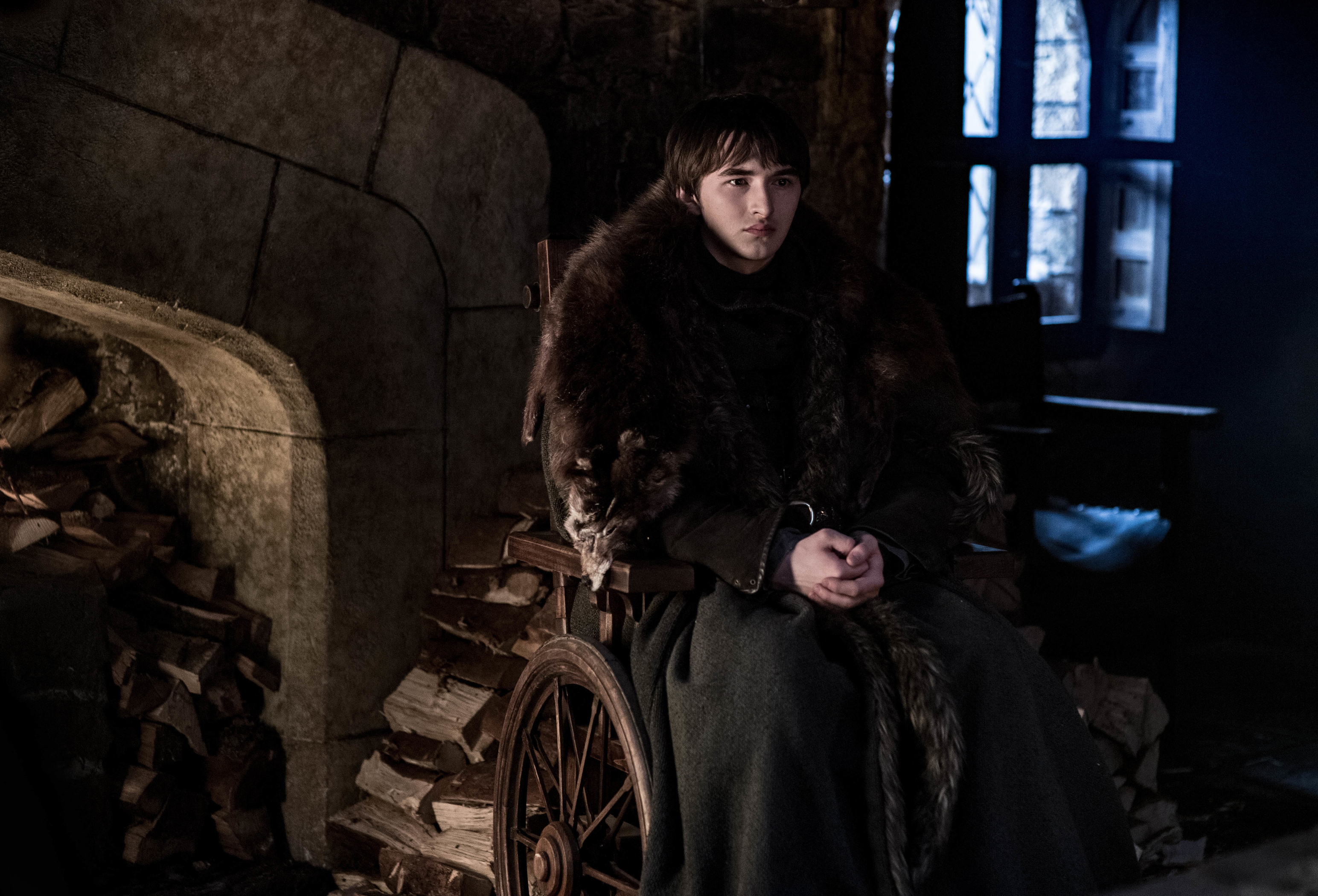 With the finale fast approaching, there’s not much time left for the many, many Game of Thrones fan theories to come true. Still, a new theory about the possibility that Bran is the evil puppet master of Westeros is so compelling it can’t be ignored. The idea is that Bran has been manipulating the characters […]