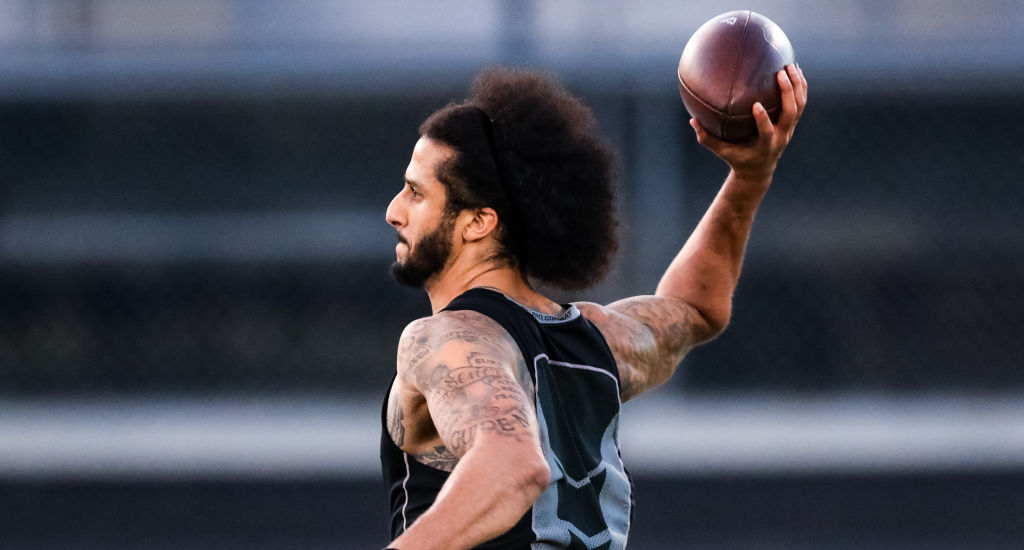 At a league meeting on Wednesday, NFL Commissioner Roger Goodell addressed the lingering controversy still swirling around National Anthem-protesting former quarterback Colin Kaepernick’s decision to skip a special workout offered to him by the league last month. The NFL, said Goodell, has “moved on.” “This was about creating an opportunity,” Goodell told reporters at the […]