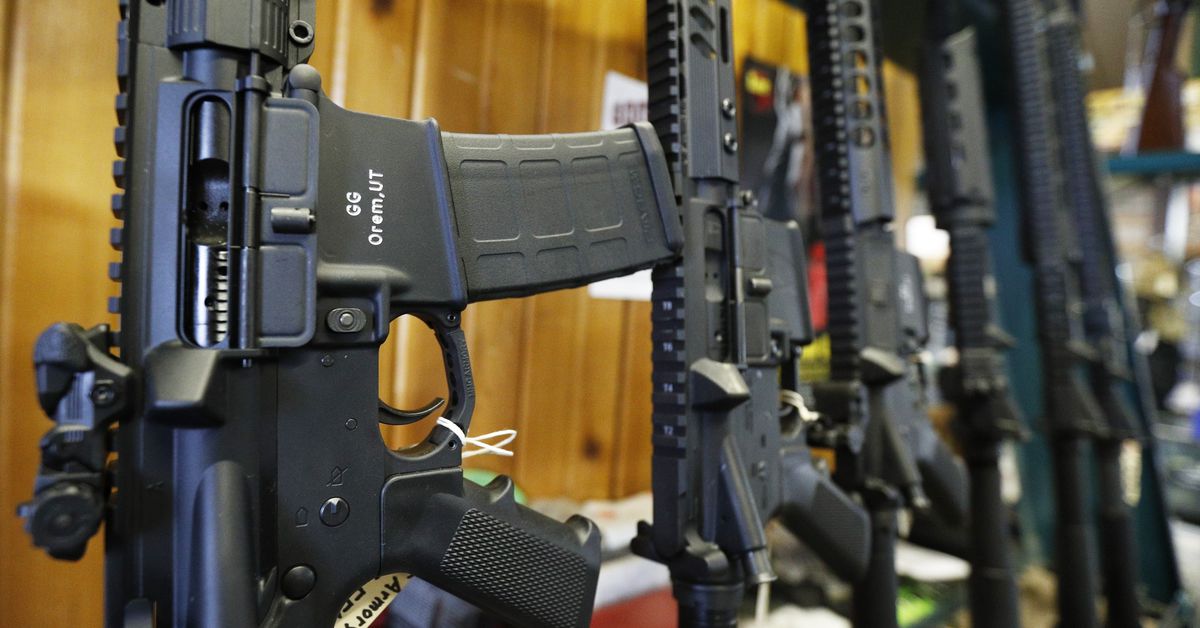 Tech giant Salesforce has entered the debate over gun control in the US with a policy that forbids customers who use its software from selling certain firearms. The ban applies to semi-automatic weapons, 3D-printed guns, and a range of accessories, including large-capacity magazines and devices that make semi-automatic guns fully automatic. The policy was made […] 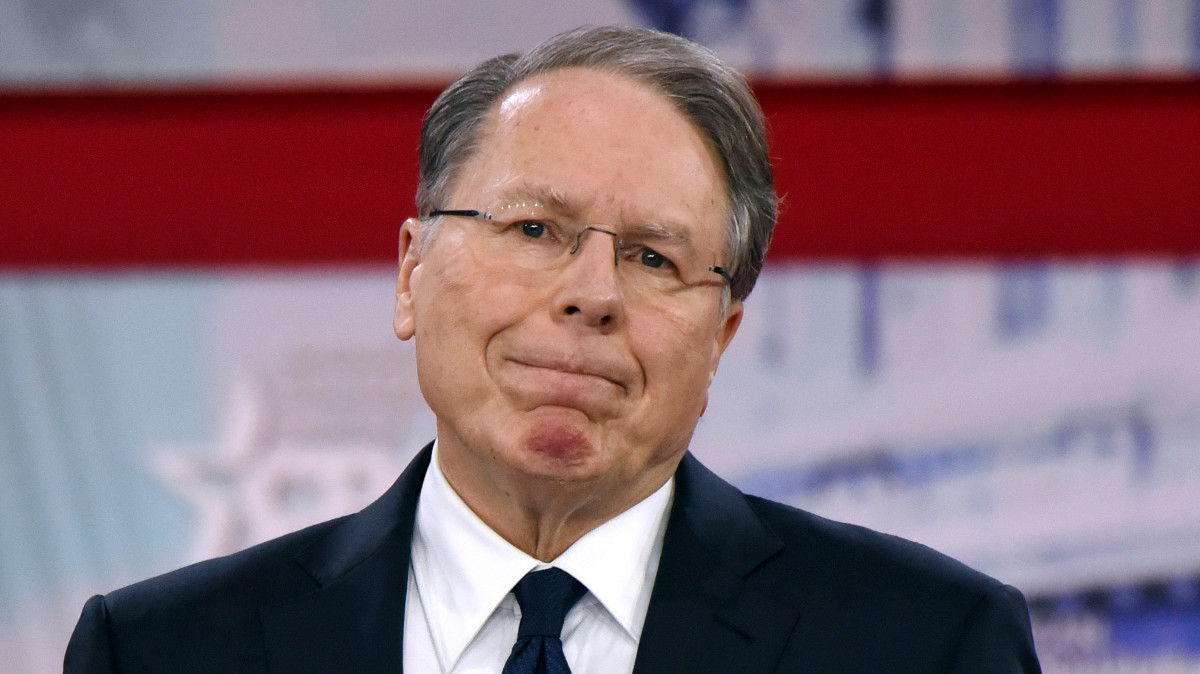 The National Rifle Association paid more than $100,000 in personal expenses for an official who is now leading an austerity campaign within the organization, new tax filings show. The official, Josh Powell, is the NRA’s executive director for general operations. The Trace and Mother Jones reported two weeks ago that Powell, along with the NRA’s […]