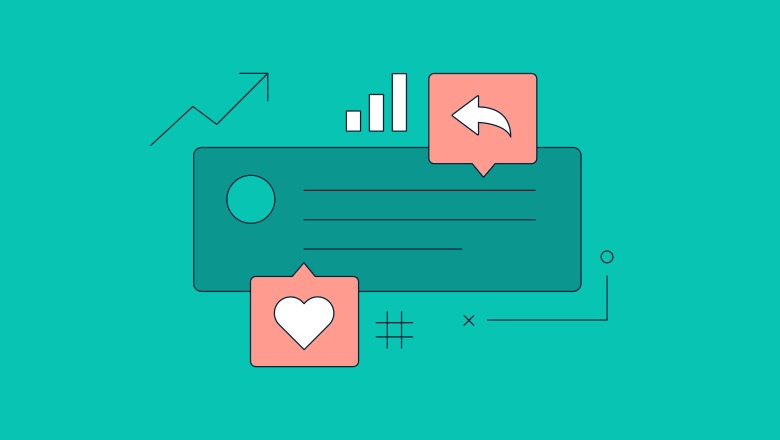 When the Hallmark Channel made the decision to pull several Zola commercials featuring a same-sex couple kissing, the internet erupted with mixed emotions and responses. After pressure from the conservative group One Million Moms led to the network’s decision to pull the ad, the Hallmark Channel became the target of thousands of angry Twitter users […]