Telegram says its iOS app is updating again, a day after the CEO decried Apple’s block 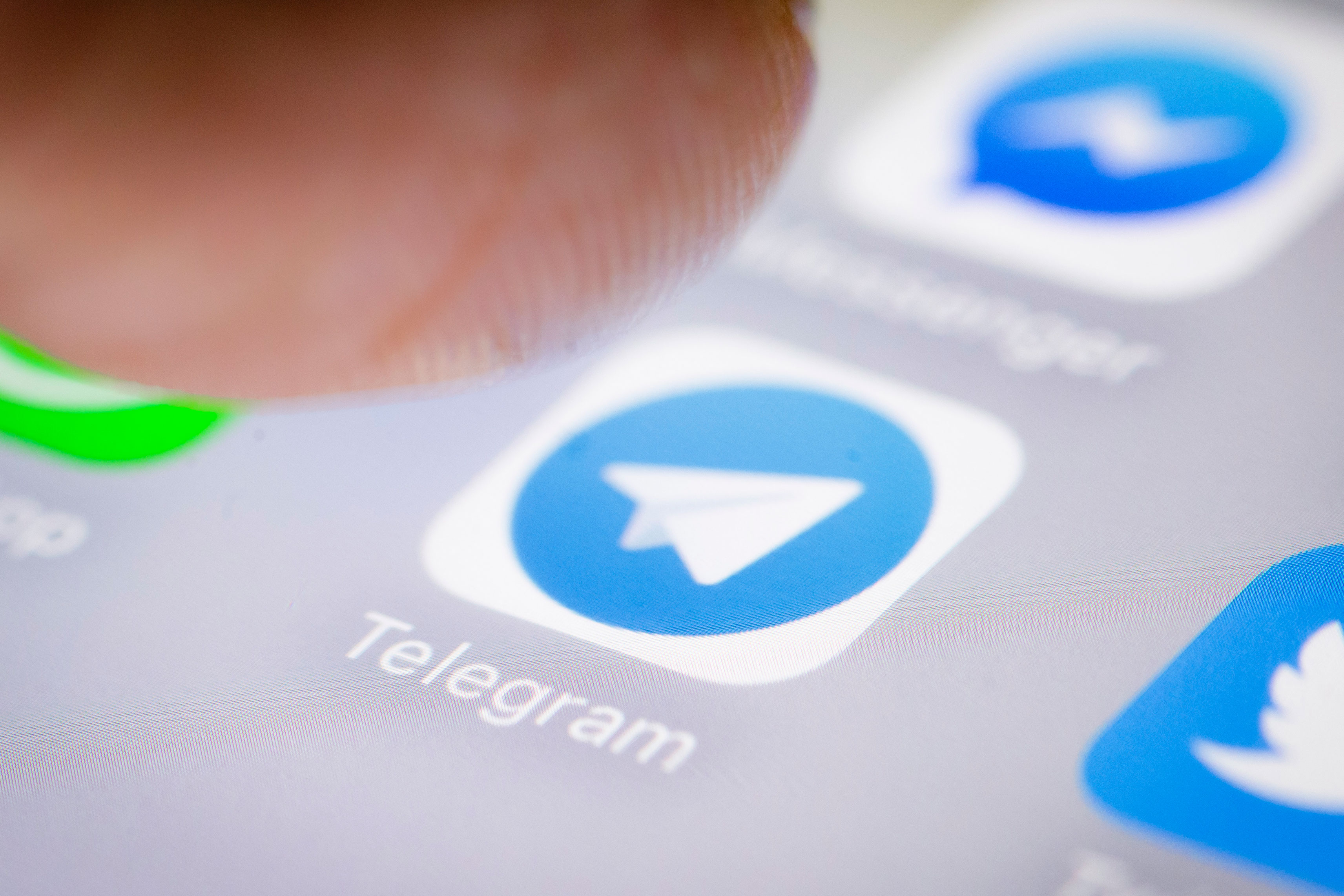 What a difference a day — one with a public lament — makes. Today the CEO of Telegram Pavel Durov announced that the messaging app is updating again on iOS, putting to a close a six-week freeze, where Apple had stopped allowing Telegram to ship newer versions of the app globally, even while continuing to allow the app to live in the App Store and allowing push notifications to those who already had it installed. Apple has also confirmed to us that it’s now allowing updates of the app again.

“Amazing news – Apple has just successfully reviewed our latest update for Telegram iOS, and we were able to ship a new version with long awaited fixes and improvements to the AppStore,” he wrote earlier today.

The change in course comes just one day after Durov announced there were some glitches in the app after the release of iOS 11.4 because Apple had stopped letting Telegram’s developers ship iOS updates globally. The lack of updates also meant the app was not compliant with GDPR regulations.

But what is still not completely clear is why Apple blocked the updates in the first place, nor what happened in the last 24 hours to change things.

Durov has claimed the freeze on updates was tied to the Russian government’s attempts to crack down on it: it came directly in the wake of regulator Roskomnadzor (RKN) reportedly writing to Apple to request it to remove the app from the App Store, and to stop allowing push notifications from the app for those who had already installed it. (In fact, RKN only released its statement about this days ago.)

However, Apple never removed the app, nor did it comply with the request to stop push notifications, even as it seemed to stop allowing Telegram to push updated versions.

“Apple has been preventing Telegram from updating its iOS apps globally ever since the Russian authorities ordered Apple to remove Telegram from the App Store,” he wrote yesterday. Google’s, Microsoft’s and Apple’s Mac app stores were not affected through all of this.

We have reached out to Telegram to see if it can explain the change of course. Apple has declined to comment specifically on this point.

The development today is the latest in a many-weeks saga that started with RKN announcing a ban on Telegram after the app refused to provide it with a way of viewing the encrypted messages on the app.

Russian law requires any apps or services operating in Russia to provide a way to monitor data in the app or service in question, by hosting servers in the country or providing other means of data access. It mandates this in the name of national security, although many third parties have disputed the requirement, and some like Telegram have said that apart from the ideological opposition to the rule, it would be impossible for the company to provide such keys.

Durov had run afoul of authorities with his previous company, the social network Vkontakte.com, over freedom of expression on the site, and that was part of the motivation for building Telegram in such a way.

Telegram’s solution for the last several weeks has been to work around the issue by appealing to people to use VPNs to access the service, and also by hopping on different IPs at hosting companies sympathetic to its attempt to continue offering its service without sharing data with Russian authorities.

Up to now, services like AWS and Google Cloud Platform have not asked Telegram to stop the hops, even despite some of the side effects: the IP hopping had the unintended consequence of RKN knocking out entire swathes of IP addresses to stop Telegram, rising to some 19 million IP addresses at its peak and causing a number of other services to go down, including some of Google’s itself. The situation has also led to a number of protests, with the app and the story going viral in the process.