The 12 Different Leadership Styles, And How To Tell Which One You Have 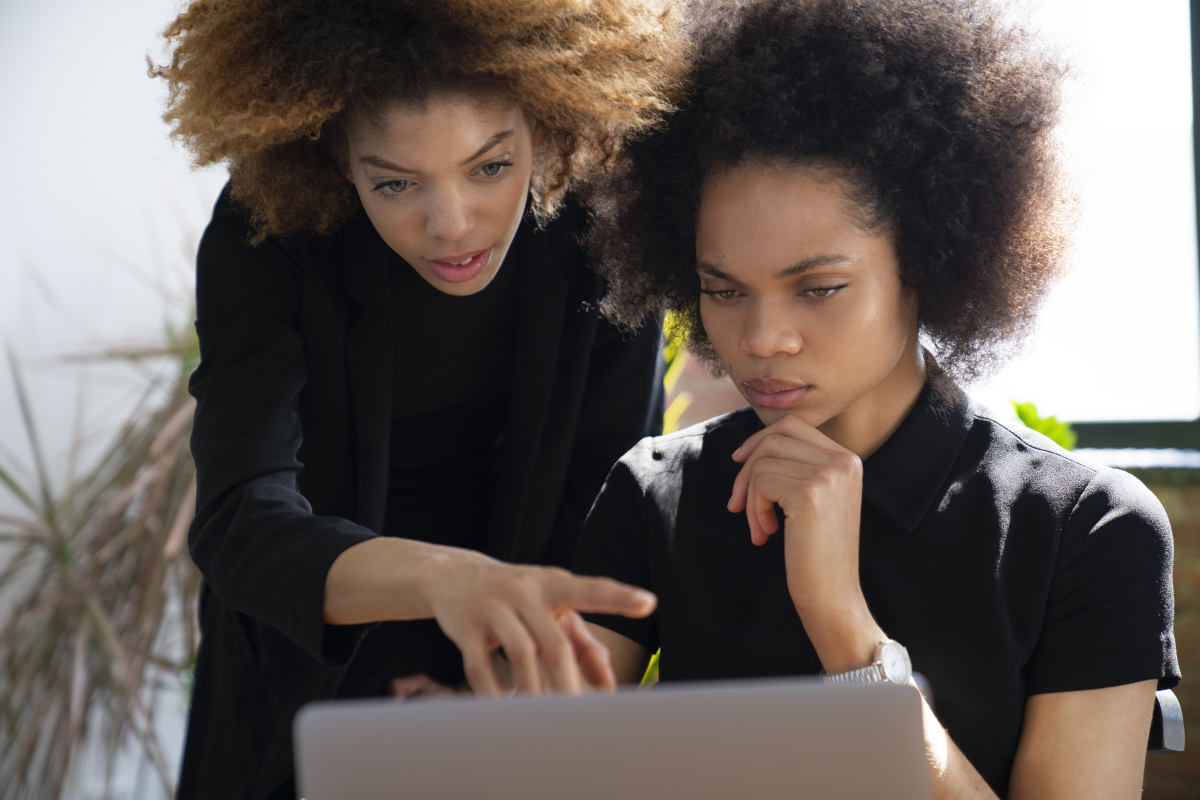 The term “leadership” has an inherently positive connotation… but that doesn’t always mean that every person in a leadership position is a principled person with admirable character.

Unfortunately for the world, many leaders are just the opposite of that. They are driven by their egos, insecurities and perceived shortcomings, and their means of rationalizing them is trying to control others, (as is seen in autocratic leadership).

Thankfully, there are other types of leaders that counterbalance the narcissists. These are the transformational leaders, visionary leaders, and even democratic leaders. Here are the 12 main ways that people lead others, for better and for worse.

Autocratic leaders aren’t so much focused on how they can improve the lives of others as they are how they can position themselves to seem all-important and feared. In these situations, the leader has the entirety of the control and responsibility. This type of leader does not consult with others before making decisions, nor do they consider the good of the whole over their own needs and wants.

They tend to be inflexible, unrealistic and even abusive at times. However, it is also common for autocratic leaders to be charming in a way – they have to convince people to trust them somehow. Regardless, this dynamic can make them confusing to deal with: one day, they are friendly, funny and encouraging, and the next they are cunning, demeaning and unrealistic.

This type of leader is an excellent communicator and is often preferred for its focus on fairness, creativity, resilience, and transparency. This is the type in which the leader is driven by a desire to manage people and to do right by them, to ensure that people are taken care of, and positive changes are made.

Strategic leaders, like democratic leaders, care about the success of the whole more than they do their own status, but their approach is a little bit different. Rather than making progress simply by what’s most popular, strategic leaders are focused on how to rapidly improve conditions and lean into better performance.

Strategic leaders fulfill their role of being a team leader not only by taking responsibility for what happens but by developing and employing methods and strategies that will improve the lives and wellbeing of everyone involved. They are less concerned with maintaining the status quo than they are transforming it. These types of leaders are independent thinkers, and progressively minded.

The goal of the transformational leader is to empower those who follow them to create radical, positive change in their own lives. They are most passionate about initiating this change on a mass scale and often position themselves in a place to reach large groups of people at a time.

Transformational leaders are always more progressive and productive than they imagine they can be. This is because they are not relying on being the sole agent of change. Their approach is to empower each individual to make advancements and changes in their own lives, which results in better performance and outcomes.

Team leaders don’t just focus on the good of the whole, they focus on navigating the personal dynamics of smaller, initiated groups. Rather than just trying to motivate each individual, they focus on the strengths and weaknesses of each and decide how to best employ them in harmony.

Team leaders always need to have a vision for the future and for their goals. Without a common cause, the team is destined to get caught up in personal politics and fail. The team leader is responsible for sorting through these issues, and ensuring that everyone is staying on pace for their goals. Team leaders take on the role of both friend, companion, mentor, and at times, boss.

Cross-cultural leaders are driven by a deep desire to see different types of people (whether that is racial, political or social) integrated and to see those less privileged being given voices and equal opportunities. They are committed to creating work and social environments in which all people can thrive.

In most U.S. work environments, a cross-cultural leader is necessary, because there is so much diversity there. However, an effective leader in this domain will be able to intuit and reason with people from different backgrounds, rather than just advocating for one over another. They have deep understandings of various perspectives, which is what makes their role so important.

Facilitative leaders focus less on the personal dynamics or individual needs of the group, and more on their collective approach. They judge the efficiency of the group strictly on their outcomes, not their personal satisfaction.

These types of leaders come in handy when the group is low functioning, or not as effective as they should be. If their outcomes are consistently not up to par, facilitative leaders are best at entering the dynamic and identifying areas of change.

Laissez-faire leaders are as laid back as they come. The French term literally translates to “a policy or attitude of letting things take their own course, without interfering.” In this type of leadership, all authority is handed over to the subordinates, with little to no interference.

Those who subscribe to this type of leadership see managing as ineffective and believe that individuals are best motivated by their own personal drive. These types of leaders also believe noninvasive management will make them better liked. However, this is rarely true: it is often the least effective type of management, and typically yields the least fulfilled employees.

Transactional leaders are not so much interested in being purveyors of change as they are maintaining the status quo. They are not innovators, they are sustainers, and they actually do have an important role in the world. Their approach largely relies on the leader making explicit rules and expectations, and the followers/employees being directly rewarded for completing those tasks.

Transactional leaders are typically very effective. There is a direct and immediate reward system in place, and they are often very good communicators that set realistic expectations and standards. They do push their subordinates to work more efficiently, but not at the expense of disrupting the status quo. They complement transformational leaders and strategic leaders very well.

People with a coaching leadership style focus more on improving a person’s individual effectiveness and self-motivation than they do just managing the outcomes or the interpersonal dynamics of a team. Coaches are definitely geared toward results and performance, but it’s more about the individual and how they operate on their own before and outside of a team or structure.

A charismatic leader uses their own radical or different personality to completely transform the status quo. Rather than focusing on how they can change the actions of others or the system in which they work, their power comes from literally just convincing people to follow them because of how effective they have been in the past.

Visionary leaders are the rarest, and the most powerful. These are the types of leaders who begin with a vision for a company, a form of social change, or even just a community, and then strategize a way to employ the skills of others to create that.

They are truly out of the box, innovative and completely unique thinkers. Their purpose is not just to help others improve their skill sets or to transform a structure as it is, they want to invent something that has never existed before. Visionary leaders have the ability to take their ideas and implement them effectively, and most visionaries typically utilize other forms of leadership in tandem with this one.