The fear of inaction in your dental career 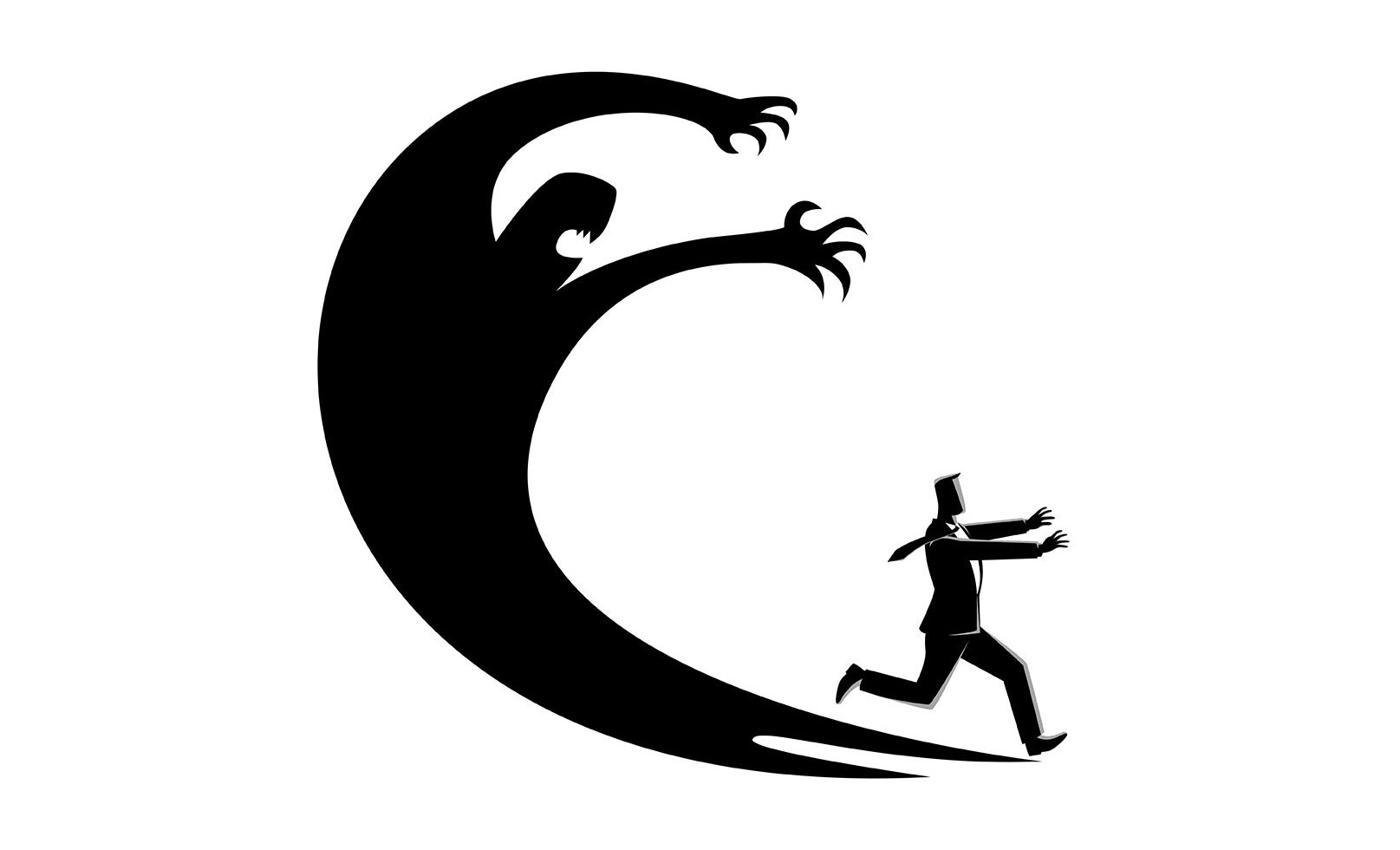 Nigel Jones relays one young dentist’s fear of leaving his dental career in the hands of the NHS.

The numbers are small, particularly when compared to what happened in 2006.

However, there is a definite increase in the number of dentists based in England whose loyalty to the NHS has reached breaking point.

Take the young practice owner in whose company I spent an evening last month.

Around a decade into ownership of his dental practice in the north of England, he is intensely proud of the quality of care he is providing patients under the NHS and his practice’s approach to prevention.

This is exactly the kind of attitude and professionalism the NHS should cherish and nurture.

And yet, he’s reached his limits and will only see private patients from early on in the new year.

Safeguarding your dental career for the future

Such a step is not one to take lightly.

Putting on the line 10 years’ worth of building up a business is not something to be flippant about.

There are issues – technical issues such as the impact on pension arrangements and social issues.

The fact that thousands of dentists over the past three decades have been able to handle such challenges is comforting, but those dentists are not him.

Contrary to popular opinion, the main motivation for most NHS dentists ‘going private’ is not to earn more money.

It’s to safeguard the quality of patient care.

And so it is with this practitioner.

It was inspiring to watch his mood lift as our discussion moved away from the here and now, to his hopes about the way the practice can develop in ways that put the patient at the heart of things.

This is not a conversation fuelled by naïve optimism.

This dentist is considered and measured in his approach, and it took many weeks and months of careful thought and discussion to get him to this point.

The thing that shines through is the personal satisfaction he is deriving from taking back control of his destiny, knowing he is motivated by the right reasons.

The post The fear of inaction in your dental career appeared first on Dentistry.co.uk.