The Five Most Common Leadership Styles 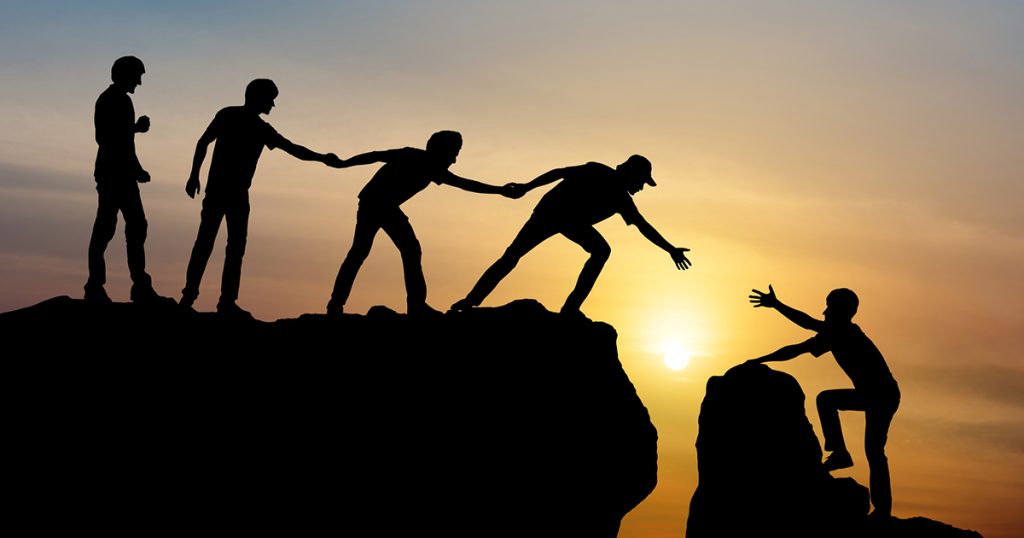 Knowing your leadership style is important far
before you’re promoted to management. Whether you’re an individual contributor,
tech lead, mentor, or supervisor, a clear sense of how you operate best will
make you much more effective. It also allows you to adapt your style to the
circumstances. Read on to discover the five most common types of leadership.

Telling is the simplest form of leadership.
You tell someone else what to do and how to do it. If they follow your
instructions correctly and complete the task, you reward them (note: it doesn’t
have to be anything concrete, like a gift card or a bonus vacation day; in most
cases, the reward is positive feedback).

If the person doesn’t do what you’ve asked,
you punish them (again, usually negative feedback).

This style eliminates a lot of the uncertainty
that may come with other styles. But, unsurprisingly, it makes it impossible
for your team to act autonomously—which most people will really chafe at.
Telling leadership is best suited for entry-level employees whom you’re not
actively trying to help develop (think seasonal retail roles).

This style of leadership is almost the exact
opposite. It’s far more democratic, meaning that the group members take a highly
active role in decision-making. The leader encourages everyone to voice their
thoughts freely and give frequent feedback.

For example, if the team needs to commit to
the features they’re building for a new app, the lead will get everyone
together to discuss the various options and their pros and cons. After every
member has had the opportunity to speak, the team votes.

On the plus side, this style makes people feel
engaged, heard, and impactful. However, it can also introduce added complexity
and stress—sometimes you just need a decision made.

A laissez-faire leader hands over nearly all
decision-making to his subordinates. He supplies tools and resources—and
typically some high-level directions—but the rest is up to the team to decide.

In rare circumstances, this setup can work
really well. Warren Buffett, for example, is a famously hands-off employer; after
he buys a private company, he’ll leave the leadership team alone so they can
run it as if the acquisition never happened at all.

The key to effective laissez-faire leadership?
You need an extremely high-achieving team that wants to run independently. You
should also provide everything they’ll need to get the job done; e.g., budget,
access to other stakeholders, your endorsement, etc.

A visionary leader acts as the driving
inspiration and motivation for her team. Similarly to a laissez-faire leader, a
visionary leader tells her reports where they need to go and why, but not
necessarily how they’ll get there.

This style can be enormously liberating.
People feel empowered to try new things and take the risks. It’s especially
important for an organization going through a strategic change.

However, if your vision is at odds with the
overall company direction, the results usually aren’t good. Even if you are perfectly in sync with those above
you, it might be hard to consistently make progress without someone managing
all the details.

All in all, visionary leadership is a good
compromise between the laissez-faire and telling approaches.

A coaching leader focuses on developing his
team members. He cares about their success in their current roles—but he’s
nearly as invested in their career progression. In other words, he’s not just
asking, “How can I help you right now?”, he’s also asking, “How can I set you up
for your next job, and the one after that?”

The coaching style usually involves a lot of
back-and-forth about the skills each team member wants to develop and
experiences they want to have. The manager uses that information to suggest new
projects and learning opportunities tailored to each person’s professional
goals.

This framework works best when the team
members want to grow (not everyone does!) and the manager can provide upward or
lateral movement.

Which leadership style sounds most like you? Which one
do you want to adopt? Let us know in the comments.