The Hilarious Power of Performance Cues 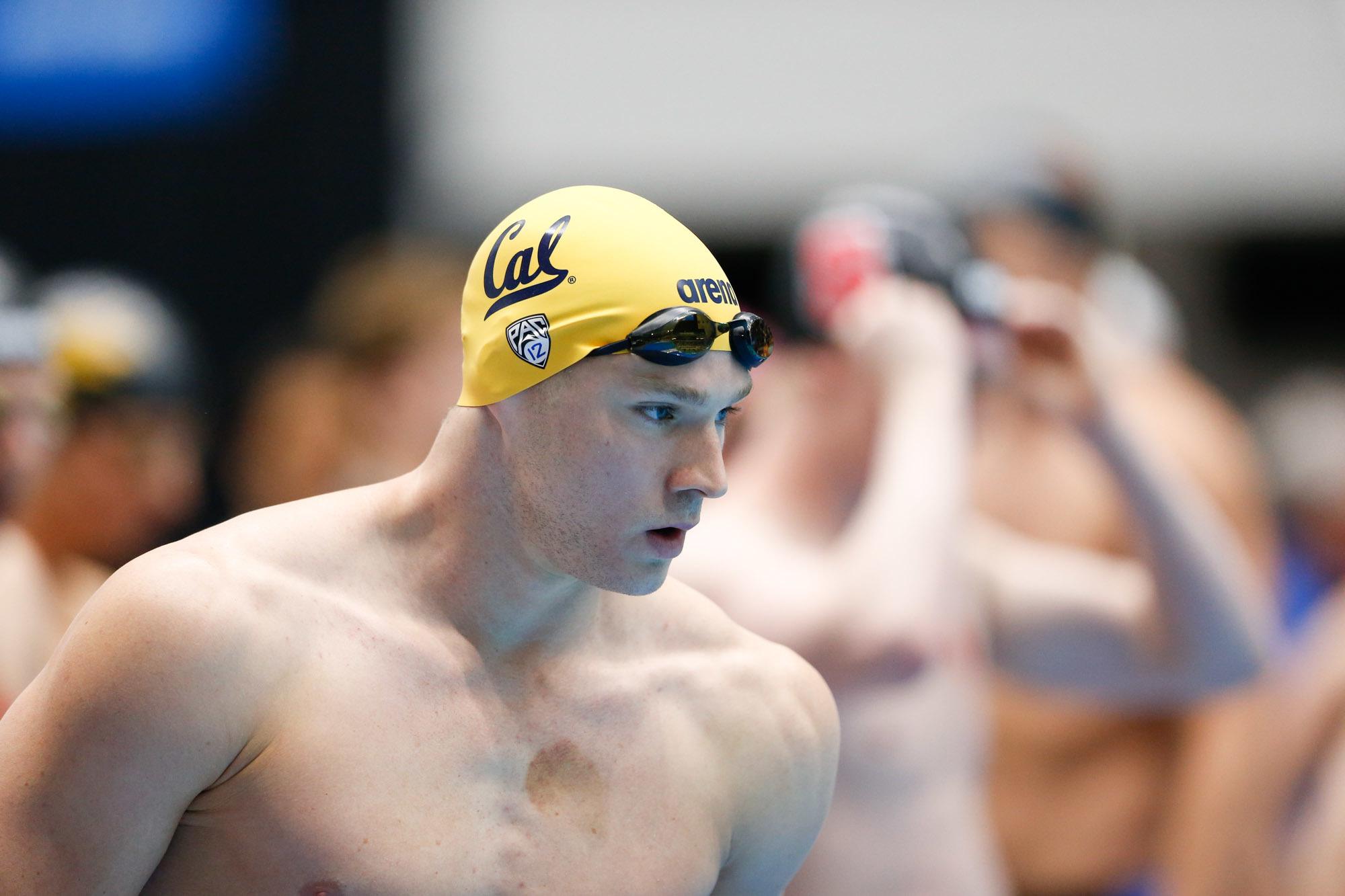 By Olivier Poirier-Leroy on SwimSwam 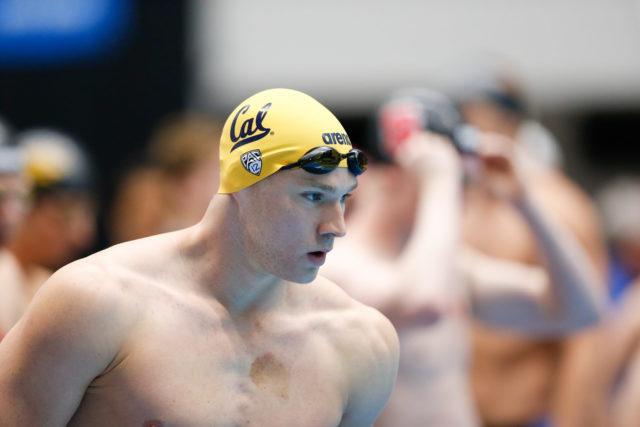 Want to keep your technique at the end of races? Stay focused on the things that propel high-performance in the water? How about use a technique that is proven to immediately boost speed in the water? Then you, my chlorinated amigo, need to inject some performance cues into your practices and races.

What kind of language are you using when you are swimming at a fast speed?

When it’s go time, what are you telling yourself in order to hit peak velocity?

Are you giving yourself technical instructions?

Reminding yourself of all the hard work you have done to get there?

Or are you thinking about the competition and how you are suddenly a body length behind?

As you can guess, the language we use in the water has a powerful effect on how we end up doing. We have covered self-talk on occasion here on this website, but today we are going to talk about setting up performance cues for your high-grade efforts in the pool.

In the same way that positive self-talk can keep you, well, positive, performance cues function as a means to keep you focused on your own swimming, help you swim distraction-free, and can give your speed and overall performance a significant boost.

Back in 1997, a group of elite national-level track sprinters were assembled in Australia. Researchers had a plan to see if assigning the athletes specific cue words to use during their event that they would be better able to execute their race plan, and consequently, run faster more consistently.

The athletes, who could run the 100m in an average of 10 seconds, were given three cues for each portion of their race. The cues summed up that phase of the race and were purposely designed to be as short as possible to avoid vagueness or misrepresentation.

For the first third (0-30m) of the race, a cue word to emphasize acceleration was chosen: push.
Over the second third of the race (30-60m), where the runner is hitting their peak speed, they used heel.
And for the speed endurance section of the race (60-100m), the keyword was claw.

Of the 12 runners, all but one improved significantly when using the performance cues (the lone exception ran the same times with and without the cues).

The average drop in time was 0.26 seconds, which for a ten second sprint is a metric butt-ton of time. That’s an improvement of over 2%, which is absurdwhen you think about all that it took was dialing in on some relevant cue words.

Additionally, the runners were able to have more consistent performances, with a variance of the experimental condition (when they used the cue words) was just 0.15 seconds, compared to the heavier 0.38 seconds of deviation in the control group.

The runners, in post-testing questionnaires noted that there were two reasons the cues really seemed to help:

It kept their mind from wandering, especially as the race wore on. 100% focus on something is difficult, particularly when there is a lot going on in the pool, other swimmers in the next lane, and so on. In particular, during a meet your performance cues would be a powerful tool to keep you from feeling overwhelmed (gives you something to focus on that you control). Cue words take advantage of the fact your brain can only truly focus on one thing at a time. The cue word gives you an anchor to keep your thoughts from letting loose.

It helped keep them focused on executing their technique. Because the cues were technical (in a sense), the runners found that their form and stride didn’t break down as fast as normal. The right cue words drive our motivation and also keep us focused on doing what we need to do.

How You Can Use This in the Pool

So, wait until race day and then quickly write some up ten minutes before you get up on the blocks, right?

You could do that. And it just might be helpful.

But if you really want to unlock the power of this training tool, use them regularly in training to more deeply condition the response you want to create. Just like anything else in the water, consistency and repetition win the day.

Below is a sample set of cues that you would use for a 50m event.

Notice that whether the distance in swum in practice or in competition that the cues are the same. This is powerful for the reasons mentioned above, it creates a familiar pattern of behavior (in other words, you will have a confidence-building sense of “been there, done that” when you step up on the block).

Performance Cues for a 50m Race:

Behind the blocks: Breathe.      Ten seconds before the rep: Breathe.

Other example cue words you can give a rip:

Often the most powerful ways to improve in the pool are just that.

The effectiveness comes in its simplicity: pick cue words that are short and represent what you want to achieve at that part of the race.

Olivier Poirier-Leroy is a former national level swimmer. He’s the publisher of YourSwimBook, a ten-month log book for competitive swimmers.

He’s also the author of the recently published mental training workbook for competitive swimmers, Conquer the Pool: The Swimmer’s Ultimate Guide to a High Performance Mindset.

It combines sport psychology research, worksheets, and anecdotes and examples of Olympians past and present to give swimmers everything they need to conquer the mental side of the sport.

Ready to take your mindset to the next level?

Click here to learn more about Conquer the Pool.

COACHES: Yuppers–we do team orders of “Conquer the Pool” which include a team discount as well as complimentary branding (your club logo on the cover of the book) at no additional charge.

Want more details? Click here for a free estimate on a team order of CTP.

Read the full story on SwimSwam: The Hilarious Power of Performance Cues