The Lackadaisical Warriors Will Fall Well Short of Projected Win Total; Take the Under 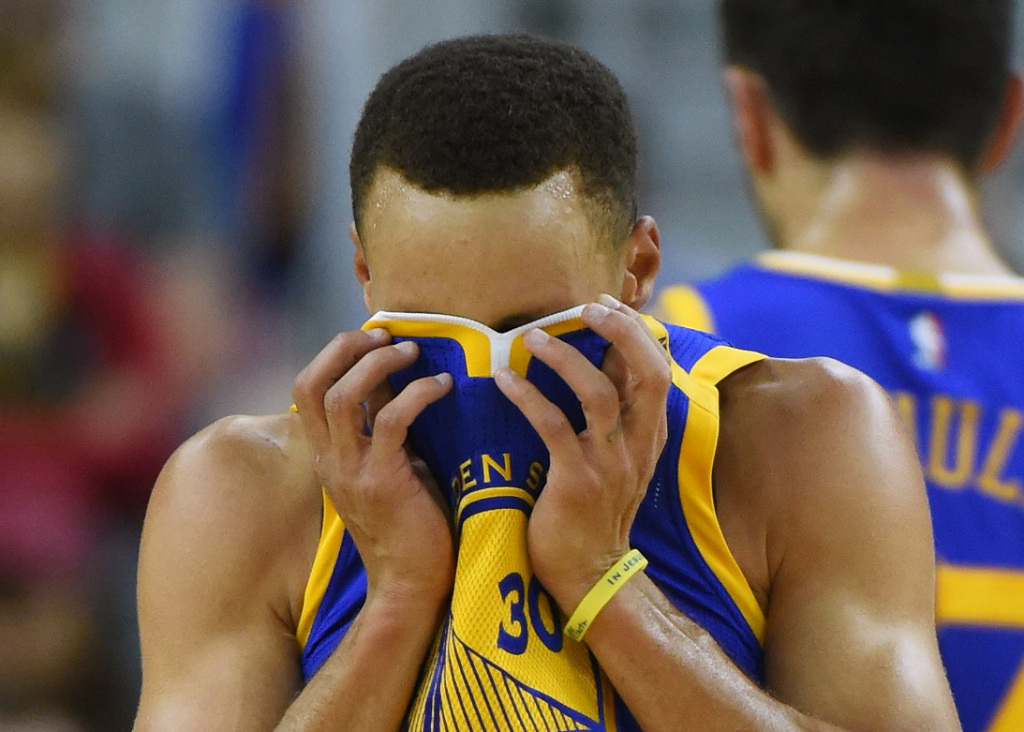 Westgate in Las Vegas updated the 2018-2019 NBA over/under win totals. One obvious bet is just screaming to be made: the Warriors winning fewer than the projected 62.5 wins.

There is no reason to believe this year’s team is winning even 60 games as they attempt to complete a three-peat. The Warriors won 58 games last season, nine games fewer than the season before, which was six games fewer than the season before that. Golden State’s win totals for the regular season are going down as their reasons to try to win in the regular season are also fading.

Coming off a championship in a season where Houston looked like a legitimate threat, the Warriors were so lackadaisical they lost multiple games that an engaged team would have wrapped up by the half. They hit a point last year where Steve Kerr had the players coach the team, in an attempt to give them a jolt. The pursuit of a hard number of wins (such as win they chased down the Bulls’ record) is no longer good enough in the regular season.

This season, the Warriors will be coming off two straight championships with zero doubt they can win any series on the road against any team. Oh, and the team that is their biggest threat, the Rockets, took a major step back.

The Warriors will once again come into the season with a clear target on their back, bringing out the best in their opposition. As lethal as Kevin Durant, Steph Curry, Klay Thompson, and Draymond Green are, there will be at least 25 games where a poor level of motivation will result in a loss.

Related: Ramona Shelburne talks the NBA with The Big Lead!

The Warriors’ incentive to try most nights is unclear. This is the same Golden State team that refused to take two straight first halves in elimination games in the Western Conference Finals seriously and still were victorious.

Not only is 62-plus wins not going to happen, matching 58 wins like last season is unlikely. The lack of motivation the Warriors showed last season en route to their second title was on par with what the Heat showed when they were winning back-to-back championship in 2012 and 2013. In 2014, Miami struggled to show any resemblance of urgency, losing 12 more games than the season before.

The regular season is not going to matter for the Warriors until they feel threatened, and after the events that took place this summer, they won’t feel that.

DeMarcus Cousins’ addition will result in two things (when he returns from injury), both of which should make Under bettors happy: 1. Early chemistry issues a.k.a fewer wins. 2. A better, more confident team a.k.a fewer wins.

We’ve seen in recent years that for the top contenders the regular season doesn’t matter. We saw LeBron’s teams not go all out for multiple years, only to turn it on when the games were do-or-die. Golden State did not care last regular season, so why would anyone believe they are going to care enough to push to win over 62 games this year?