The Near Win, The Uncertain Goal, and The Value Of Achieving What You Set Your Mind To 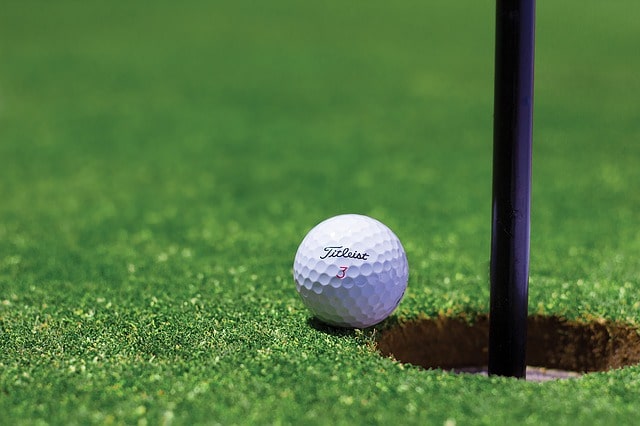 While we might think that there is nothing worse than almost winning, actually, when it comes to our motivation, “near wins” actually add fuel to the fire.

“Motivation,” says Monica Wadhwa of Insitut Europeen d’Administration des Affairs (INSEAD), “is like energy and reward is like direction” (Wadhwa, 2017). And once our motivational energy is activated, is leads us to seek out some way to utilize it.

The goal of the game was to click on the tiles one by one to find 8 diamonds without uncovering a single rock. What the students didn’t know was that the game was carefully rigged by the experimenters. Some of the students were set up to experience a near win, uncovering 7 diamonds in a row only to uncover a rock on their final tile.

Another group of students was also set up to uncover 7 diamonds and 1 rock, but this time the rock was uncovered on the second click; thus, these students had no anticipation of winning after they turned over the second tile.

After playing, the participants completed surveys evaluating the game and were asked to drop the surveys off at a booth at the end of the hallway, where they could pick up a chocolate bar as a thank-you gift.

And this near-win effect was confirmed in another, real-world experiment. Shoppers who had near wins with scratch-off lottery tickets handed out next to a store in a shopping mall subsequently spent more money in the store than those who had clearly lost or clearly won (Wadhwa & Kim, 2017).

A near win, say Wadhwa and Kim, may actually provide a stronger motivational boost than an actual win, and this could help explain our reward-seeking behavior in a variety of real-life situations, and provide valuable insight for those who work in sales and marketing (Wadhwa & Kim, 2017).

“The current research suggests that managers who want to motivate their salespeople to perform better should think about giving feedback that highlights the individual’s performance compared to someone only slightly better,” Wadhwa explains (Wadhwa, 2017).

“Our field study shows that nearly winning a lottery is better than clearly losing or winning” (Wadhwa, 2017).

And according to research from the University of Chicago Booth School of Business, when we remove the striving component from goal attainment, achieving our goals loses its rosy glow.

For most people, the story goes something like this: set a goal, work hard, achieve the goal, and feel great. But what happens when this script isn’t followed, and you learn too soon that you will accomplish what you set out to do? ask researchers from the University of Chicago Booth School of Business.

Conducting four studies, Ayelet Fishbach, a professor of behavioral science and marketing, and Nadav Klein, a doctoral student, found that people were happier when good news followed the predetermined script, and that they value goals less if they learn early that they will be achieving them (Klein & Fishbach, 2016). In short, if we already know we will achieve our goals, they don’t mean as much, and they also don’t make us as happy as when our goals are uncertain and we have to strive for them.

“We basically show that people want to feel good at the right time – that is, when a goal is achieved and not before then” (Fishbach, 2016).

“When people learn that a goal will be achieved before it actually is, they often try to suppress the positive emotion in order to feel it at the ‘right time.’ The result is that people don’t feel as happy when they get the news – because it’s not the right time – as well as when the goal is officially achieved – because by then it’s no longer news,” explains Fishbach (Fishbach, 2016).

In cases like this, say Fishbach and Klein, when we learn, for example, that we will win a game, get a job offer or be accepted to college before our predetermined time, our experience is muted twice – when we learn early, and then when the goal is actually achieved (Klein & Fishbach, 2016).

“Once positive emotion is ‘tampered with,’ it appears to be difficult to reignite” (Fishback, 2016).

Positive emotion, note Fishback and Klein, is fragile, and that it is much easier for a good mood to sour than it is to overcome a bad mood (Klein & Fishbach, 2016).

“It appears that positive emotion can be dampened relatively easily, but reawakening it appears to be more difficult” (Fishbach, 2016).

Goals matter, not just because they are the measure of self-efficacy, but because they make life meaningful. Setting our mind on something estimable, giving it our all, and working until we reach that goal is the stuff that makes life worth living. And try as we might, we simply can’t replace the joy that comes from a hard earned accomplishment.