The Two Keys to Forming Habits—and Making Them Stick 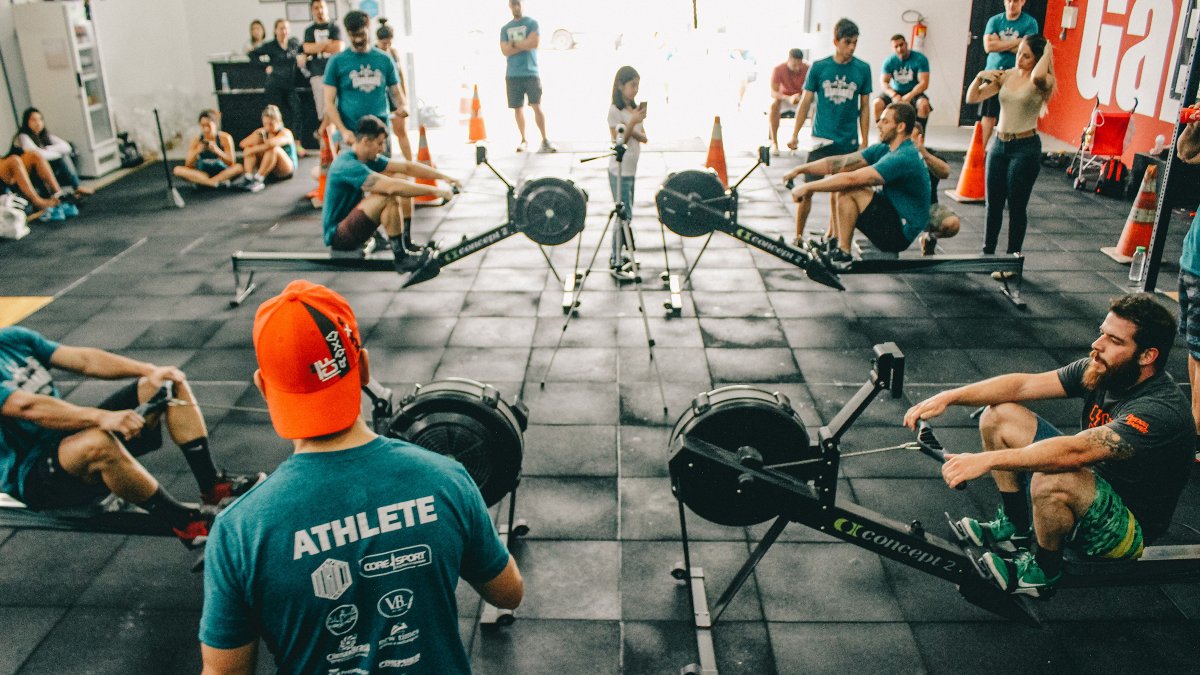 Over the past decade or so, there’s been a steady stream of science about your habits. Much of this has been detailed in bestselling books like The Power of Habit and Atomic Habits. The gist is that human behavior follows a predictable cycle: Trigger → behavior → reward. A simple example is exercise. The trigger could be your alarm clock ringing on a particular day of the week; the behavior is going to the gym; the reward is that you feel great once you’re finished.

For behaviors that you want to do, the goal is to make triggers salient, the behavior easy, and the reward as immediate and satisfying as possible. For behaviors that you don’t want to do, it’s the opposite. Bury the trigger (move the fridge to the garage), make the behavior hard (keep ice cream out of the house so you have to drive to the store to get it), and sit with and deeply feel the negative consequences (the grossness following three pints of Ben & Jerry’s). While there are subtleties, of course, this cycle is simple and predictable and can be applied to just about anything.

Yet many people try this cycle and fail. Data from the University of Scranton shows that over 40 percent of people will have blown their New Year’s resolution by February, and all but 10 percent will have fallen off by the end of the year. If you’re thinking “those people just don’t understand the science of habits,” consider this: I make a living writing and coaching on this very science, and I’ve failed to start good habits or stop bad ones many, many times.

It’s not that manipulating the trigger → behavior → reward cycle doesn’t work. It actually works wonderfully. But what I’ve learned from all my personal failures, research, and coaching is that manipulating this cycle is rarely enough. It becomes much more effective when it’s supported by two key assets: community and self-compassion.

Studies show that everything from your body weight to your fitness level to whether you smoke is heavily determined by the people around you. One study, “Is Poor Fitness Contagious? Evidence from Randomly Assigned Friends,” found that up to 70 percent of your fitness level may be explained by the people you train with. Other research shows that if you work with people who are internally driven, you’re more likely to end up the same way. The people with whom you surround yourself shape you. Motivation is contagious.

It’s not just motivation that is bolstered by community, but also accountability. If you’ve made a commitment to another person or group, you’re more likely to stick with it, at least according to a 2013 review paper on the topic. If everyone shows up to the gym or the Alcoholics Anonymous meeting and you don’t, you’ll probably feel bad. Therefore, you’re more likely to show up.

But an even greater benefit of community is what happens when you don’t show up. You might feel embarrassed or ashamed, but what you’ll usually get is a pat on the back and some love. That’s because everyone else in your community is undergoing the same challenge and knows just how hard it is. They get it.

It’s a one-two punch: Community keeps you from falling, and if you do fall, it picks you up. This is why support groups for individuals struggling with substance abuse or other behavioral addictions are so effective. I can’t think of a single instance when going at it alone makes more sense than going at it together.

The harder the habit change, the more likely you are to fail or relapse into old ways of being. Your reaction when this happens is critical. If you completely let yourself off the hook—“Screw it. I guess this just wasn’t for me.”—you can expect a bad outcome. But the flip side is also true. If your inner voice is overly harsh and judgmental—“How come I still can’t get this right? I’m no good!”—the failure or relapse is only likely to compound.

A 2012 study published in the Personal and Social Psychology Bulletin found that individuals who react to failure with self-compassion get back on the bandwagon much more swiftly than those who judge themselves. That’s because if you judge yourself for messing up, you’re liable to feel guilt or shame, and it is often this very guilt or shame that drives more of the undesired behavior. “Being kind to yourself in the midst of suffering gives you the resilience needed to thrive,” writes Kristen Neff, an associate professor at the University of Texas, in her book The Mindful Self-Compassion Workbook.

Self-compassion doesn’t come easily, especially for driven Type A people who are accustomed to being hard on themselves. It’s an ongoing practice of giving yourself the benefit of the doubt. It’s not that you want to forfeit self-discipline—it’s that you want to marry self-discipline with self-compassion. When I mess up and catch myself being judgmental, I try to tell myself something along the lines of: “Oh, I’ve failed. Damn it. But of course I did, because change is hard.” And then I get back to it.

Brad Stulberg (@Bstulberg) is a performance coach and writes Outside’s Do It Better column. He is the author of the bestselling book Peak Performance: Elevate Your Game, Avoid Burnout, and Thrive with the New Science of Success and The Passion Paradox: A Guide to Going All-In and Discovering the Benefits of an Unbalanced Life.