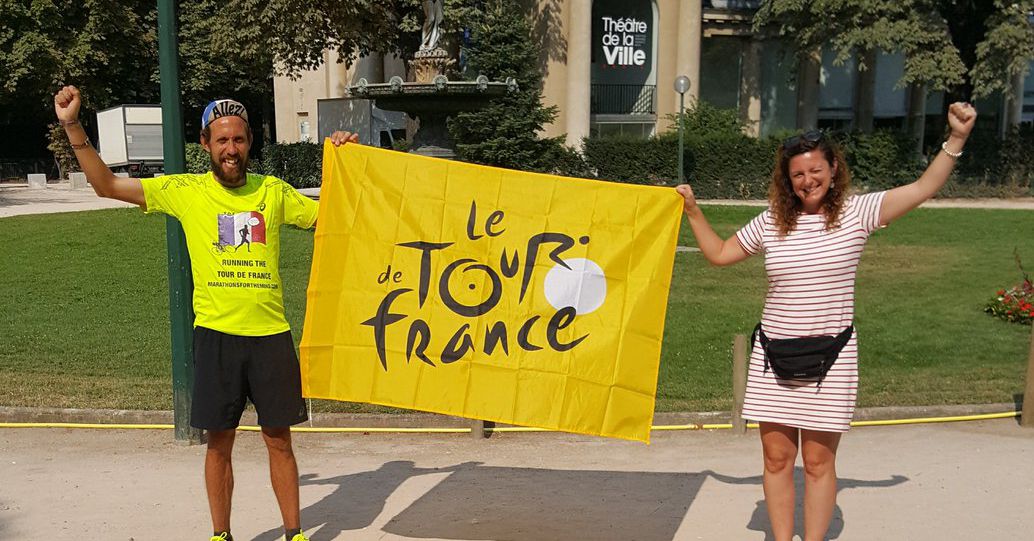 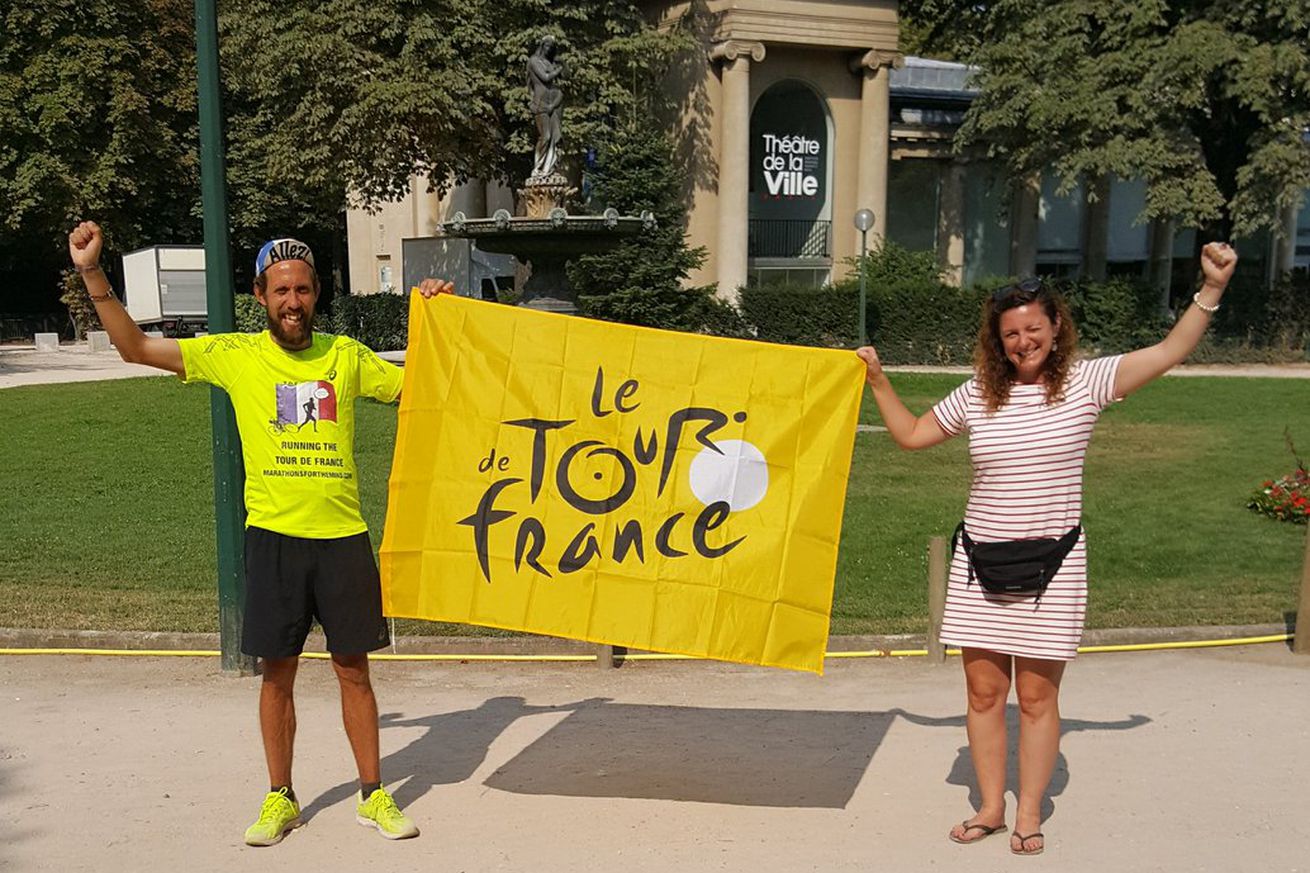 What an incredible story!

British runner Peter Thompson decided to tackle the seemingly impossible. Over the course of 23 days he ran the entire 2,082 miles of the Tour de France course on foot.

What would possess someone to run by themselves while some of the most hardened athletes in the world cycled? A goal bigger than just completing the course.

Thompson raised over £22,000 for three mental health charities in the U.K. In his Virgin Money Giving page the runner outlined his motivation.

“Mental health is such an important issue within society and the cause I wanted “Marathons for the Mind” to support. I know many people who have serious mental health issues. Some have tried to take their own lives and others battle through with determination and courage that I admire greatly. I have seen people at their lowest, I have seen the stigma they face and the lack of support when they need it most.

The mental health focus started and is still very much for these people. It has however also helped me to talk more openly and better understand my own mental health in a way that I think it is important for us all to try and do.

By talking more openly about mental health, engaging within discussions or simply listening to others, we develop understanding and importantly we help to educate. We also learn how to improve or better manage our mental health as individuals, and about the severity and crippling effects that people suffering with mental illness can experience on a daily basis.”

The end result was a grueling race of ultra marathons every day, punctuated with the same elevation changes that cyclists struggle with during the tour. Every day Thompson was pushed on to break the physical barriers in front of him, in order to highlight the mental issues people struggle with every day.

In the end he finished three days ahead of schedule. What an amazing man.