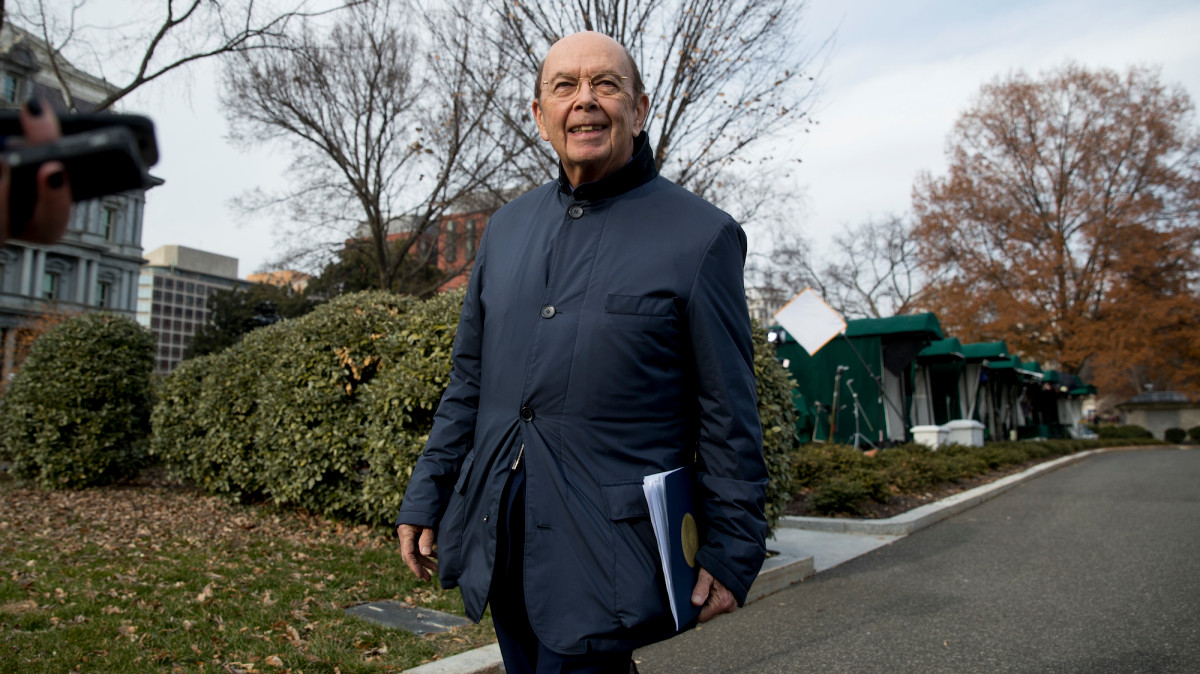 Thousands of high school- and college-age conservatives have assembled this week in Palm Beach, Florida, for the Turning Point USA student action summit to address the future of the conservative movement. One representative of the Trump administration came to address them and give voice to the millennial appeal of the right: 81-year-old Commerce Secretary Wilbur Ross.

Turning Point USA has close ties to the Trump administration, and its leadership training event over the summer in DC featured a number of White House officials and Cabinet members, including then–Attorney General Jeff Sessions, who declared that colleges were creating a “generation of sanctimonious, sensitive, supercilious snowflakes.”

The Florida student action summit, however, seems to be suffering from the mass exodus from the administration that’s taken place after the midterm elections in November. Ross is the only member of the administration on the schedule. The commerce secretary is reportedly on the outs with President Donald Trump because, among other things, he keeps falling asleep during meetings.

On Friday, following energetic, youthful conservative activists like undercover provocateur James O’Keefe and millennial blogger Allie Stuckey, the octogenarian businessman gave perhaps the dullest speech of the conference. He read haltingly from prepared notes, in a presentation that had kids streaming to the exits like generals fleeing the White House. If more of them had stuck around, though, they might not have been so thrilled with what he had to say. 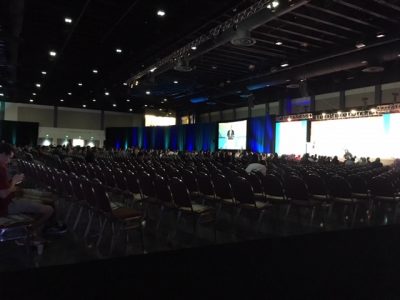 Ross complained that more than 1 million jobs are going unfilled today because lazy young people just aren’t interested in going to work, due to lack of motivation and perhaps an infatuation with godless socialism. He implored the attendees, “If people sitting on the sidelines don’t realize that good jobs are readily available with high pay, please do the entire country a great service and encourage them to get off the couch and into the workforce. If we could move a lot of these nonworking Americans onto payrolls, they would be far better off, and people would have their faith in capitalism restored.”

After running through some mind-numbing data points about the future of asteroid mining and other space business, Ross wrapped up his speech by telling the students in attendance, “Please help to get your contemporaries into the workforce…God bless America.”