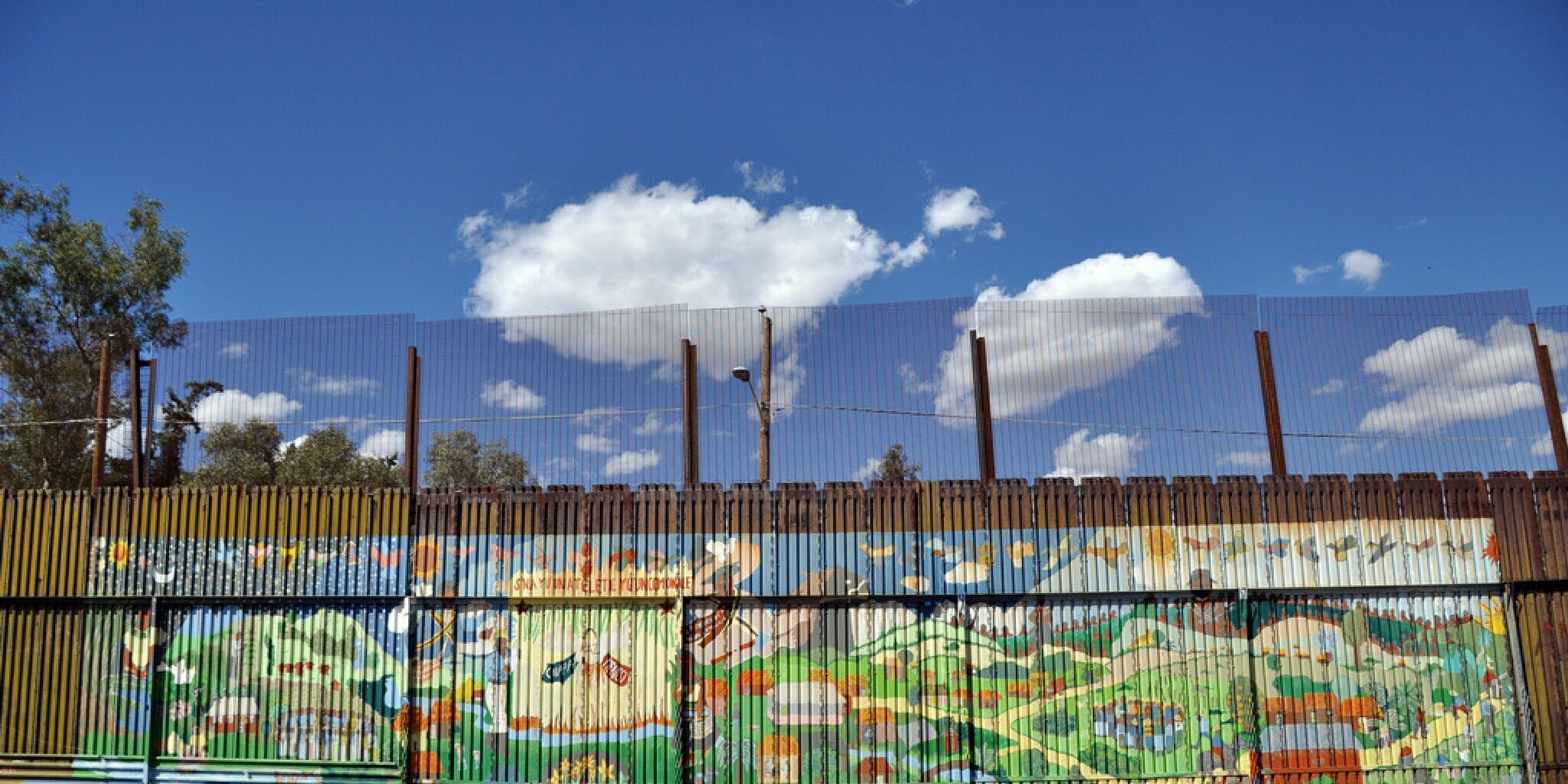 A new study from the University of Wisconsin-Madison refutes the assertion that more undocumented immigrants in the U.S. correlate to an increase in violent crime.

“Since 1990, the undocumented immigrant population in the United States has tripled. It’s part of the largest wave of immigration the country has ever experienced. In that same time, the violent crime rate has halved,” sociology professor Michael Light said about his study published in the journal Criminology.

Light told the university’s public relations team that most data on immigration and crime looks at an overall foreign-born population, or a particular ethnicity of foreign-born people, but not the undocumented population. In the study, Light and Purdue University sociology graduate student Ty Miller looked at state-level immigration data from the Center for Migration Studies and the Pew Research Center from 1990 to 2014. They then compared this information to an index of violent crimes kept by the FBI, which include homicide, rape, robbery and aggravated assault, along with violent victimization rates from the National Crime Victimization Survey.

“The idea is, immigrants are driven by pursuit of education and economic opportunities for themselves or their families,” Light said. “Moreover, migration—especially undocumented migration—requires a lot of motivation and planning. Those are characteristics that aren’t highly correlated with a high crime-prone disposition.”

The study, published March 25, preceded comments made by President Donald Trump regarding the caravan of migrants traveling from Central America through Mexico and into the U.S. in early April.

During those comments, Trump doubled down on his 2015 campaign claims that Mexico brings “rapists” into the U.S., alleging that girls and women coming to the U.S. are “raped at levels that nobody has ever seen before.” At the time, the Washington Post and BuzzFeed News reported there had been no verified reports of rape, or a “rape epidemic,” regarding the caravan.