‘Very Sweet Girl,’ 13, Is Killed in N.C. Mall Shooting an Hour After Her Cousin is Shot Dead 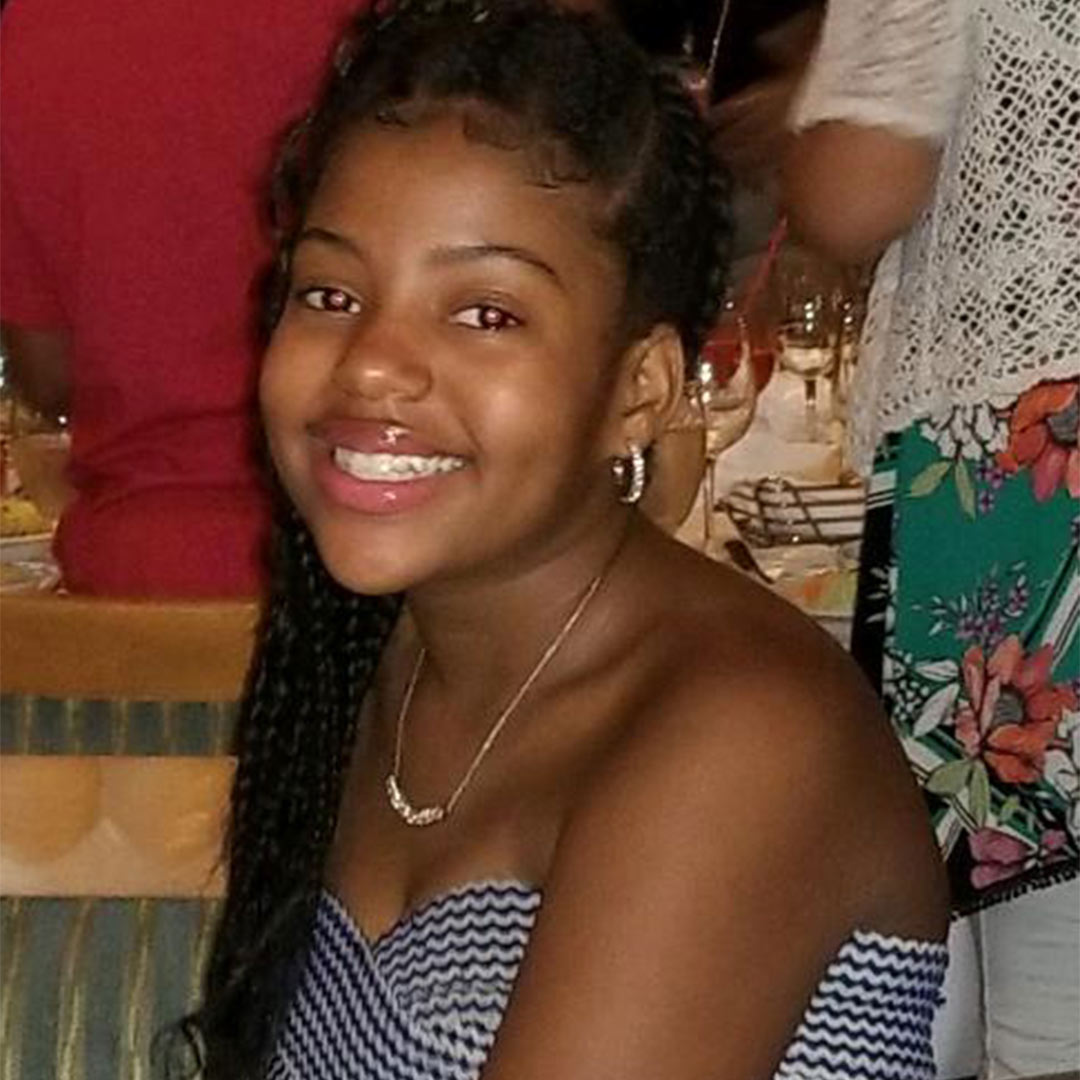 North Carolina police are searching for the suspect responsible for the shooting death of a 13-year-old girl.

Concord police said Avenanna Propst, an eighth grader at A.C.E. Academy Public Charter School, was shot outside of a Dave & Buster’s at Concord Mills Mall just before 9 p.m. on Dec. 28. She died at the scene.

“We’re making progress, but no arrest has been made yet,” Concord Police Chief Gary Gacek tells PEOPLE.

Officers had responded to reports of a fight outside the restaurant.

On Dec. 29, police officials released photos from mall surveillance video of the alleged shooter who was seen in the mall carrying a gun shortly before the shooting. He was wearing a red and white checkered hoodie.

According to eyewitnesses, the same suspect was later seen allegedly firing the gun towards Dave & Buster’s.

In a tweet, Gacek asked for the public’s help: “It’s highly unlikely this ‘person of interest’ went to the mall alone or is otherwise anonymous! Someone knows who he is.”

In a statement obtained by WSOC-TV, A.C.E. Academy Public Charter School said Avenanna was scheduled to graduate this year.

“She’s a baby, she’s 13 years old,” the statement reads. “This is hard to process, accept, or even understand. We support our families in and out of school and anytime one of our children suffers, we all suffer.”

Avenanna’s classmate and best friend Laila Massey told the station that the teen was a caring person who loved basketball and dance.

“She always cared for people,” she said. “She always showed motivation and positive.”

“I feel like she didn’t deserve what she had to go through and she was in the place at the wrong time,” Massey said. “I feel like the person who did it should turn themselves in.”

According to the Charlotte Observer, Avenanna’s cousin, Derron Jordan, 31, was fatally shot less than an hour before her death, about 10 miles away.

On Sunday, police issued a warrant for the arrest of 16-year-old Omarionne Tymyrre Hudson on first-degree murder charges in connection with Jordan’s death. Hudson is still being sought by police.

About the two shootings, Gacek said there was “no evidence to connect the two, and none to rule that unlikely possibility out.”

He also said they still aren’t sure whether Avenanna was purposefully targeted in the mall shooting, but “at this point it does not appear she was the intended target.”

Anyone with information about the slayings is asked to call the Concord Police Department at 704-920-5000 or Cabarrus County Crime Stoppers at 704-932-CRIME.