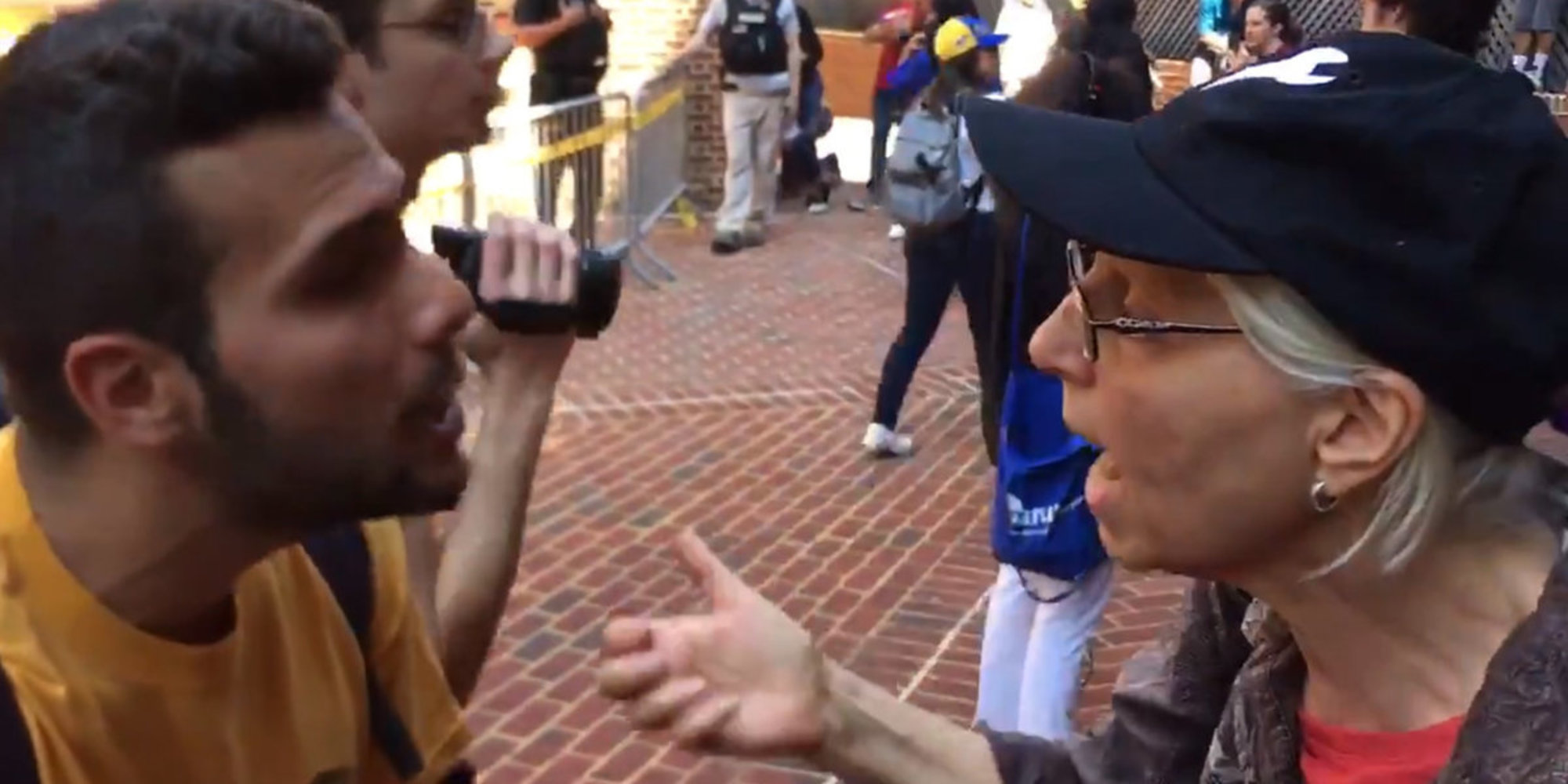 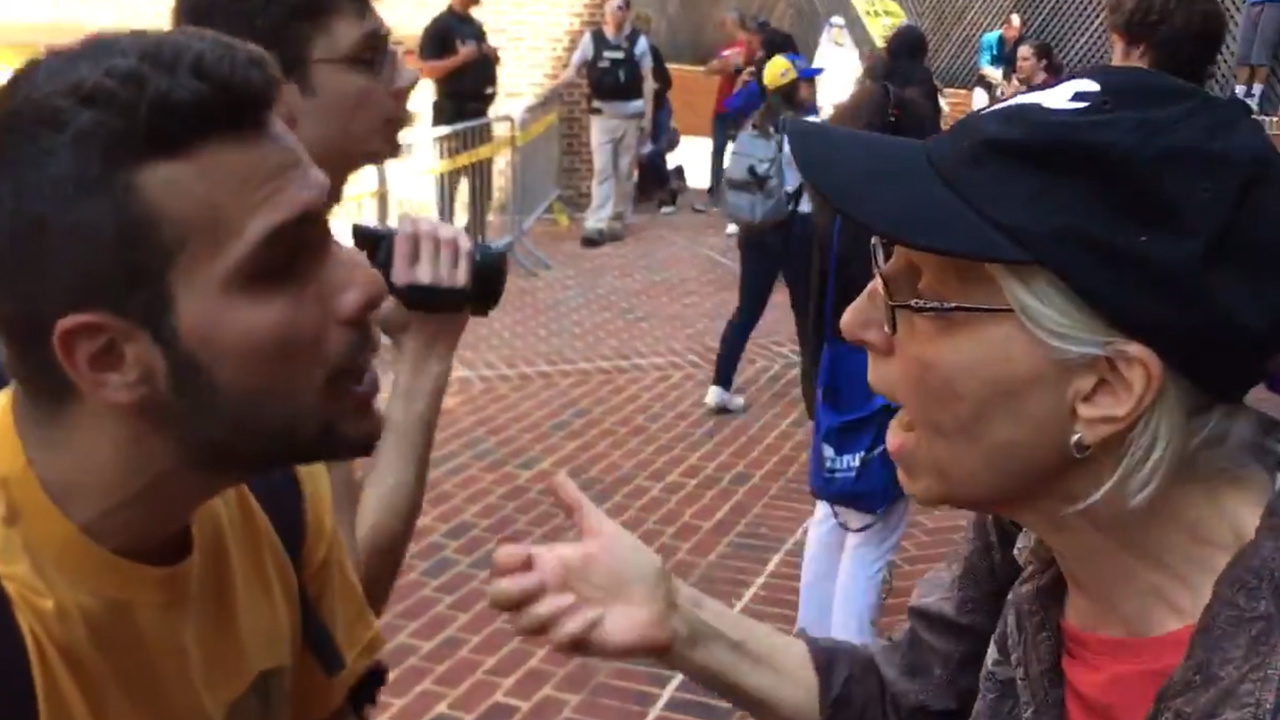 The Venezuelan embassy in D.C. is being occupied by liberal American protesters who are refusing to leave, and are shouting at demonstrators from Venezuela about what’s best for them.

Activists, led by Code Pink’s Medea Benjamin, took over the Venezuelan embassy last month, when Nicolas Maduro’s government pulled everyone out after the Trump administration recognized Juan Guaido as the rightful leader. Code Pink and their fellow leftists moved in, and now they refuse to leave, they say, despite the State Dept. labeling them trespassers.

She claims they have the permission of the Maduro government to remain on the premises, to prevent a “hostile takeover” by the United States.

Code Pink is there as part of the PopularResistance “Embassy Protection Collective”, which this week referred to counter-protesters as a “right wing Guaido mob” who are there to intimidate them.

The pro-Guaido protesters, on the other hand, hold signs declaring their hopes for a free and democratic Venezuela. They point out that many of them are from Venezuela or are even current citizens — unlike the Code Pink occupiers.

Videos from the scene this week say more than can be ably put in words here. The imagery nearly speaks for itself.

The”say it in Spanish” moment may be the most poignant of the clips.

The man in the video who confronts the Code Pink’er on her motivations actually being reflexive anti-Trump hate cuts to the quick. That’s definitely part of it, but if you know Code Pink and their history, which includes being pro-Hamas and even aiding that terror group, you’ll know that being anti-Trump is only one chapter in their book. The volume itself is simply anti-America.

The ostensible motivation of Code Pink includes objection to Americans telling people in another country how to operate. How ironic that they are doing that exact thing. But that sort of illogical contradiction is practically the calling card of Code Pink, and especially their unstable leader Medea Benjamin.