West Ham could swoop for £100,000-a-week star, David Moyes keen to work with him 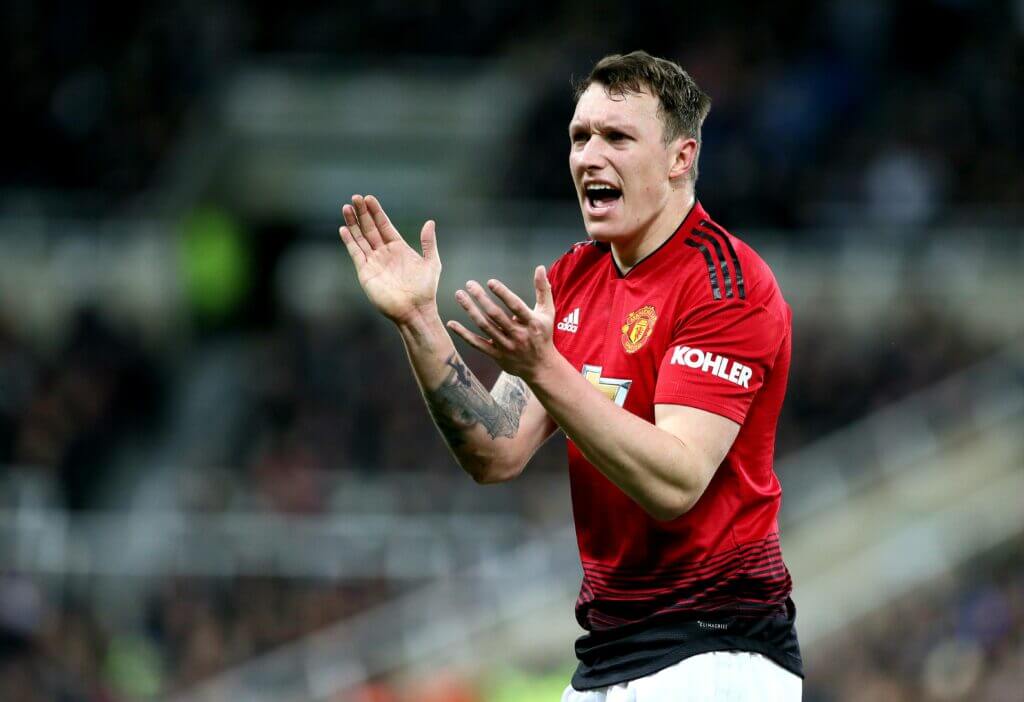 West Ham could swoop for £100,000-a-week star, David Moyes keen to work with him – originally posted on Sportslens.com 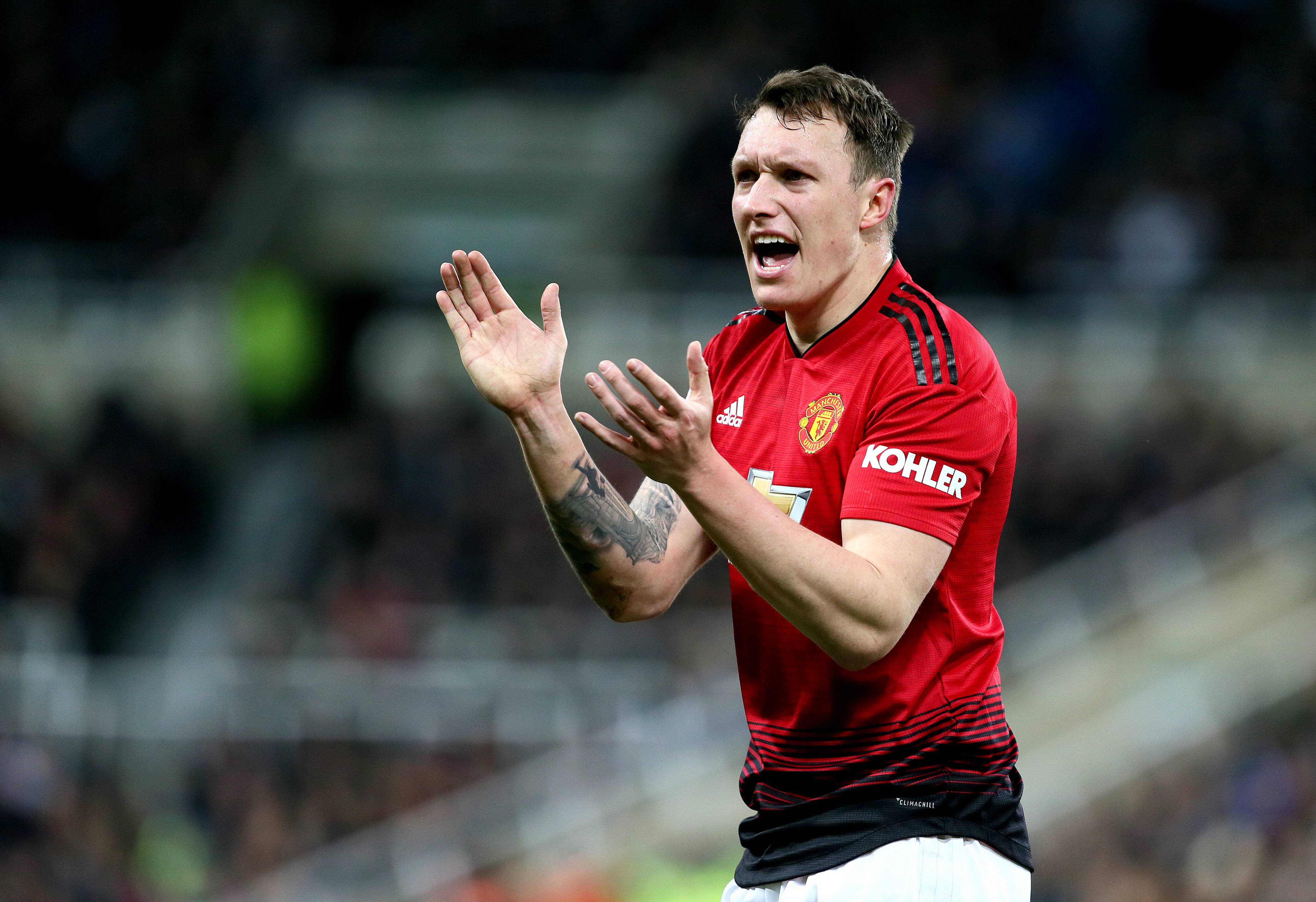 West Ham United could look to sign Manchester United defender Phil Jones this summer if he is prepared to accept a heavily incentivised contract, Eurosport reports.

Jones has not played any competitive football for the past 18 months. He spent the entirety of last season on the sidelines recovering from knee surgery.

He has entered the final two years of his Red Devils contract. It has been reported that the club could release him to reduce their wage bill and free up squad space.

Newcastle United have regularly been linked with Jones, but the Hammers have now entered the race with David Moyes keen on working with him again.

They are unlikely to come anywhere close to his reported £100,000-per-week wages. Instead, they plan to offer a low base salary with enticing add-ons when he plays for them.

Jones has had injury concerns throughout his career, and that has hampered his prospects of nailing down a regular role in the starting line-up.

He has been restricted to a fringe role in recent years. With the little exposure to first-team football, he has looked a player without confidence.

The England international needs to pursue a fresh challenge to revive his career. He is reportedly determined to stay put in the Premier League.

The Hammers are searching for at least one centre-back with the added workload expected with their qualification for next season’s Europa League.

Jones could be a low-risk signing on a free transfer if he is prepared to accept a significant pay-cut. Under Moyes, he could be assured regular starts if he stays unscathed.

His best years appear behind him at the moment, but can take motivation from how Jonny Evans was able to revive his career after leaving United.

The 33-year-old left the club in 2015 after a run of injuries. He has since made 179 top-flight appearances for West Bromwich Albion and Leicester City.