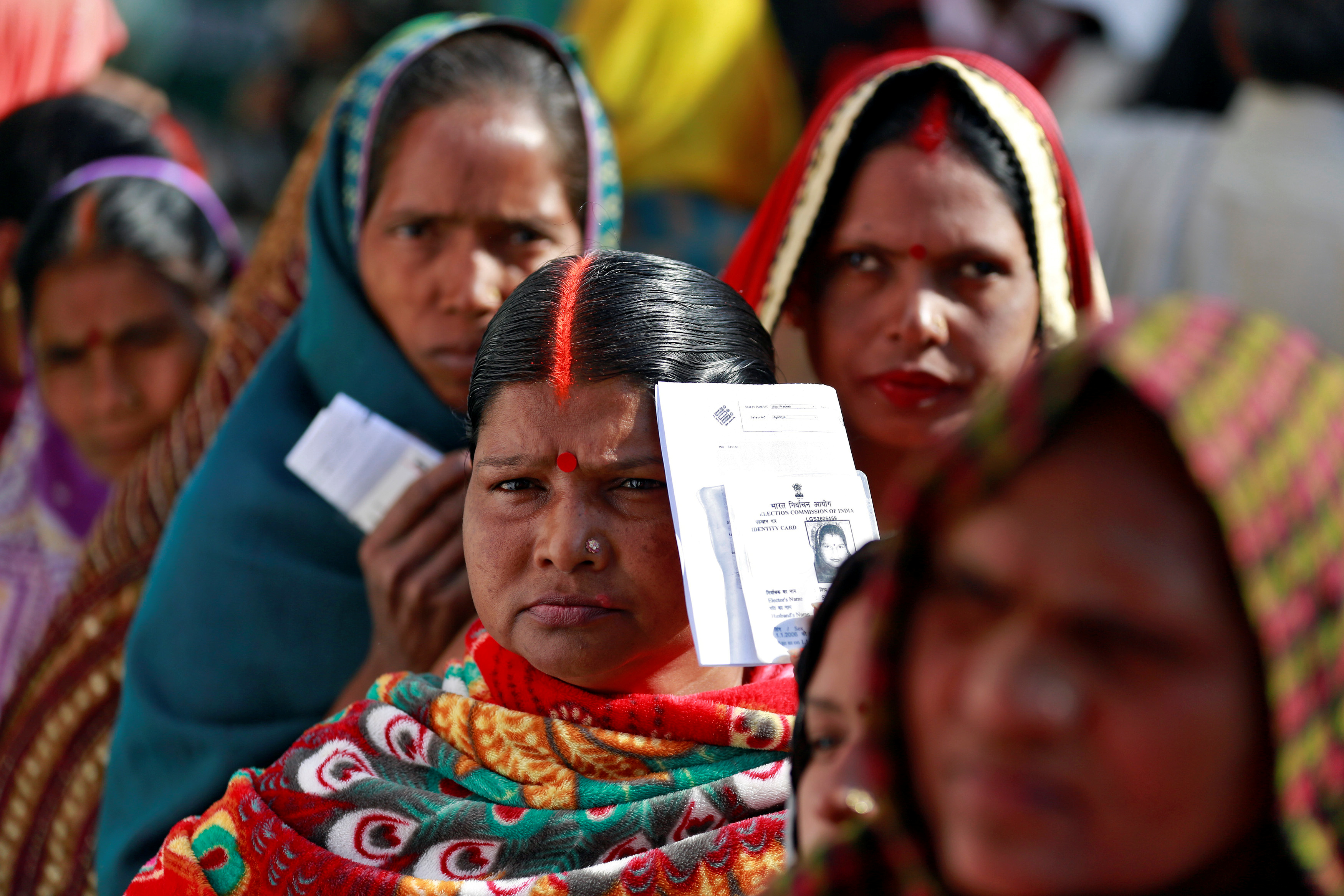 As the largest democracy in the world, India has boasted a consistent record of free and fair elections. A democratic government derives its legitimacy and power to implement policy from the “consent of the governed”. But if a significant chunk of the population is “missing”, does it reflect the true consent of the people? Using Ravi and Kapoor’s 2013 paper[1] as motivation, this blog presents the concept of ‘missing women’ in Indian democracy.

The persistence of gender inequality which is embodied in “missing women”, a concept developed by economist Amartya Sen (1990, 1992),[2] is a common occurrence in China and India. When you extend the concept to women missing from the electorate, it begs the question: are policies truly representative of the will of the women of this country, or are they in fact artificially skewed against them? If women are grossly under-represented in the Indian electorate, can policies enacted based on election outcomes be representative of their policy preferences?

65 million women — around 20% of eligible female voters — are missing from India’s electorate, raising a question on how well their concerns are represented in democracy.

Using Sen’s methodology, Ravi and Kapoor first compute the sex ratio of the electorate (those registered to vote) across all states in India over five decades. Then they choose the state that performs the best in terms of gender ratio of the electorate—Kerala—as a reference point and compute the missing numbers of the female electors across India. Their results estimate that over 65 million women — around 20% of eligible female voters — are missing from India’s electorate. This number has increased fourfold from 15 million (13% of the electorate) to 65 million (20% of the electorate) in the last 50 years. While a part of this inflation maybe due to the overall increase in population, the trend suggests that this phenomenon has disproportionately worsened over time.

Another alarming finding from the study highlights that not only has the adverse sex ratio not improved, it has worsened in large states like Bihar, Uttar Pradesh, Madhya Pradesh, Rajasthan, and Maharashtra. This implies that fewer women voice their opinion through elections. Going further, the authors find that with the exception of very few states such as Andhra Pradesh and Kerala, the sex ratio of the electorate is far worse than the general sex ratio of the population. This implies that women who are eligible voters are actually not registered in electoral rolls and remain “missing from the voters lists”. The difference adds up to millions when translated from percentages to absolute numbers in states like Uttar Pradesh and Bihar, where the differences in the ratios are as high as 9.3% and 5.7%, respectively.

Research has established that the identity of lawmakers (or political representatives) has a significant bearing on policy agenda and direction; that ‘increasing the political representation of a group increases its influence on policy.’[3] What emerges from this phenomenon of missing women in India’s elections is a question mark over the representativeness of our elected politicians. Since politicians respond to the preferences of the existing electorate, the danger is that electoral competition will ensure that they end up choosing policies in favour of their average voters who happen to be male.

This is a fundamental ‘market failure’ of democracy in India and has far greater and deeper implications. Even when politicians are not biased against women, their policies might be.  This is one of the key reasons for the perpetuation of gender-biased practices and policies election after election, government after government. True political representation of women cannot be ensured unless preferences of women get significant attention. The adverse sex ratio of the Indian electorate makes it impossible for women’s welfare to feature in political agendas and policymaking.

True political representation of women cannot be ensured unless preferences of women get significant attention. The adverse sex ratio of the Indian electorate makes it impossible for women’s welfare to feature in political agendas and policymaking.

Ravi and Kapoor argue that in the Indian context, competitive electoral processes is likely to undo the impact of any women’s reservation policy. Though both men and women have equal rights to vote, even in reserved constituencies male voters will far outstrip women, compelling women political candidates to choose policies that favour men in order to win. In such a setting, how can the Women’s Reservation Bill address the problem of gender bias in India? The authors suggest that policymakers should target constituencies with the worst gender ratios to be reserved for women.[4] However, even so, the authors argue that the bill will have not have a great impact due to the nature of electoral competition highlighted earlier. With or without women’s reservation, our competitive electoral processes will do little to promote gender-responsive policies. The larger problem rests in correcting the sex ratio in the population at all age groups. This will require innovative policy interventions from the government, but to a much larger extent this requires the Indian society to value its women. 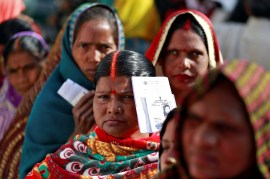