What is White Hat Hackers? 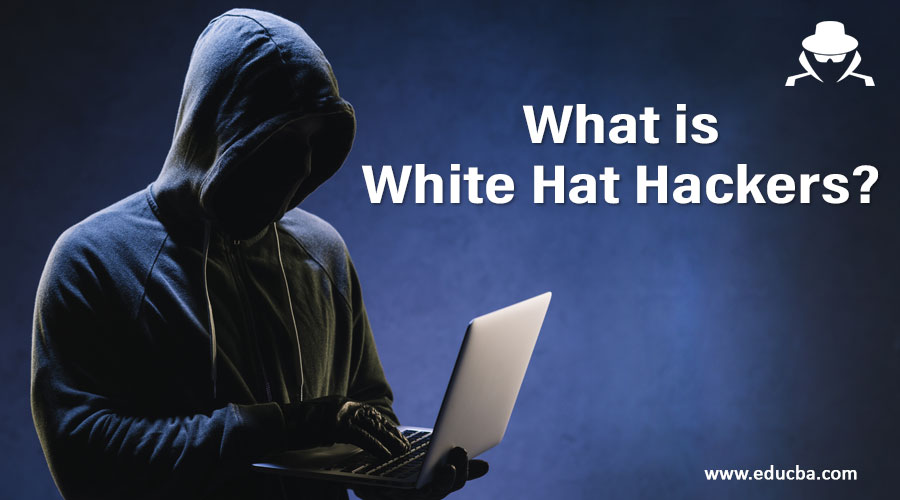 What does White Hat Hacker Mean?

A white hat hacker is a computer security specialist who breaks into protected systems and networks to test and access their security. All hackers are not malicious. The skills of some of the hackers are used to protect the systems or networks against attackers. The skills of the hackers used to attack the systems or networks to steal the data, break down the network, etc. are called black hat hackers. If there are any weaknesses in security, these hackers constantly work to find out them and try to fix them before they are found by the black hat hackers and they can exploit them. Businesses employ white hat hackers to access and improve the security of the organization.

What are the Skills of White Hat Hackers?

The security departments of big organizations or the organizations of cybersecurity employ white hat hackers. They know how the cybercriminals find out the weaknesses in the security of the organization and how they operate to exploit the weaknesses, hence they know how to prevent the attacks caused by the cybercriminals. Bug bounties are offered by the big giants like Google, Microsoft, Facebook, etc. as a reward to the hackers or researchers if they discover the network security holes. By such discovery, the companies can build a wall against the loopholes thereby protecting themselves against the cyber-attacks by cybercriminals.

The motivation for hackers is their curiosity to understand how things work, sneaking around into security systems and finding a way to break down the system. Being a white hat hacker, they will have to make a report of what they have explored with respect to the security of the organization and abide by the laws of the organization. There are white hat hackers whose genuine motivation is to eradicate cyber-attacks and cybercriminals thereby making this world a more private and secure place.

Money and career are another motivating factor for white hat hackers to perform hacking. These hackers make a huge amount of cash with a career in penetration testing. Similarly, bug bounties program offered by the big giants like Google, Microsoft, Facebook, etc. as a reward to the hackers or researchers if they discover the network security holes is also huge.

Ethical hacking or white-hat hacking is a state of mind, an urge to use their talents for a good purpose, to make the world a secure place than to make money. There are some of the white hat hackers who have influenced in a great way to make the world a better place. They are:

Hoglund is a computer forensics expert, he is known for his contributions in the detection of malware, rootkits, online games hacking, etc.

White hat hacker Jeff Moss is well known for his cyber skills. He worked in the U.S Homeland security advisory council under the administration of Barack Obama and was the co-chairman of the council’s task force. Black hat and DEFCON hacker conferences were founded by him. He is the commissioner on the stability of cyberspace at the global commission.

This is a guide to What is White Hat Hackers. Here we discuss whether white hat hackers are illegal or not and their skills with the list of top Hackers in the world. You may also look at the following articles to learn more –

The post What is White Hat Hackers? appeared first on EDUCBA.