What you’ve missed this week 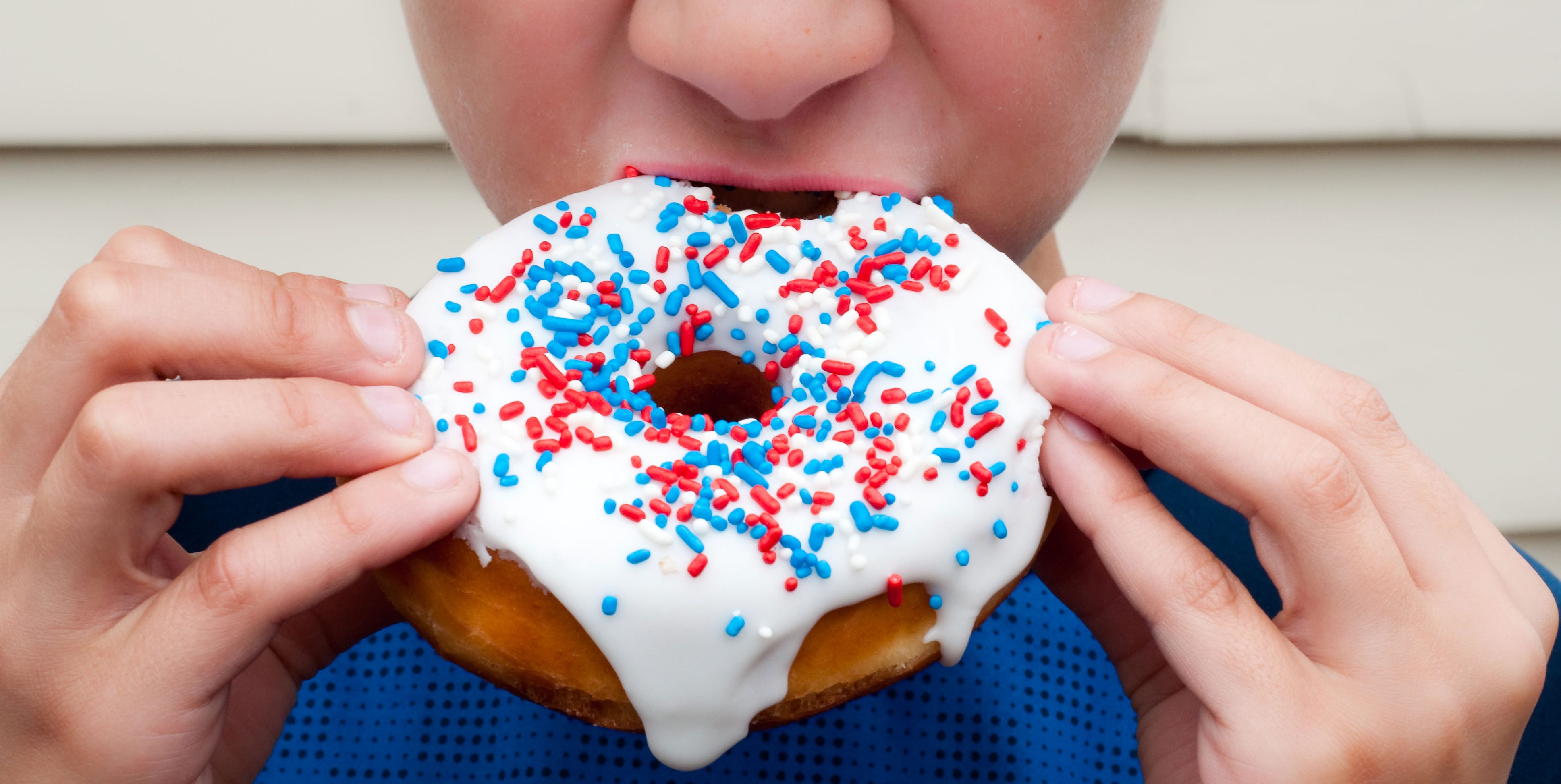 Missed out on this week’s dental news? No problem, here’s what happened over the past seven days…

Children have exceeded the recommended sugar intake of an 18-year-old by the time they reach 10, Public Health England (PHE) says.

The figures show children are consuming around eight more sugar cubes every day than is recommended.

This is despite children’s sugar intake levels declining slightly in recent years.

These figures come on the back of a new campaign aiming to support families on cutting back their sugar consumption.

The campaign encourages parents to ‘make a swap when you next shop’, choosing healthier versions of  what they consume.

PHE is now asking the Government to consider a ‘pudding tax’ if manufacturers fail to reduce sugar content in their products.

Almost half of Brits under 25 can’t be bothered to lead a healthier lifestyle, new research from Mintel says.

The New Year often brings with it new fad diets and ways to get fit quick.

But 49% of under-25s claim they lack motivation to follow healthy habits more often.

Looking good is one of the strongest incentives for leading a healthier lifestyle, the research shows.

Around half (48%) of women and 35% of men say improving their appearance would encourage them to live a healthier lifestyle.

The US used to be the home of aesthetic treatments, but it seems demand in the UK is set to outstrip the US, according to a survey by the doctor booking website, RealSelf.

A survey of more than 1,000 UK residents aged over 18 years of age showed that 76% of people in the UK wanted to change something about their face or body compared with 80% in the US, but here, more people are considering taking action.

The survey showed 40% of Brits are considering a surgical or non-surgical cosmetic treatment in the next 12 months, while 37% of Americans are thinking of booking in.

Driving demand are the millennials with 62% of 18-34 year olds thinking about having a non-surgical treatment within the next 12 months compared to 28% of the 35+ age group.

Claire Stevens – aka the ‘Toothfairy’ – has been appointed a CBE in the Queen’s New Year’s Honours List in recognition of her tireless commitment to improving children’s oral health.

She is to be awarded the highest of the three orders of the British Empire, recognising the importance of children’s dentistry, her work for the British Society of Paediatric Dentistry and the commitment she has shown to being an advocate for children’s oral health.

Dental students in the USA are being offered physical therapy to help deal with the physical stresses caused by dentistry.

The Herman Ostrow School of Dentistry of USC has teamed up with the university’s physical therapy programme.

It hopes to offer students lectures on how to deal with day-to-day stresses created when working in dentistry.

Lower back pain has been observed in over 70% of healthcare professionals, with dentists at highest risk of musculoskeletal issues.

The post What you’ve missed this week appeared first on Dentistry.co.uk.