When a Therapist and Journalist Comes Clean About Her Self-Doubt 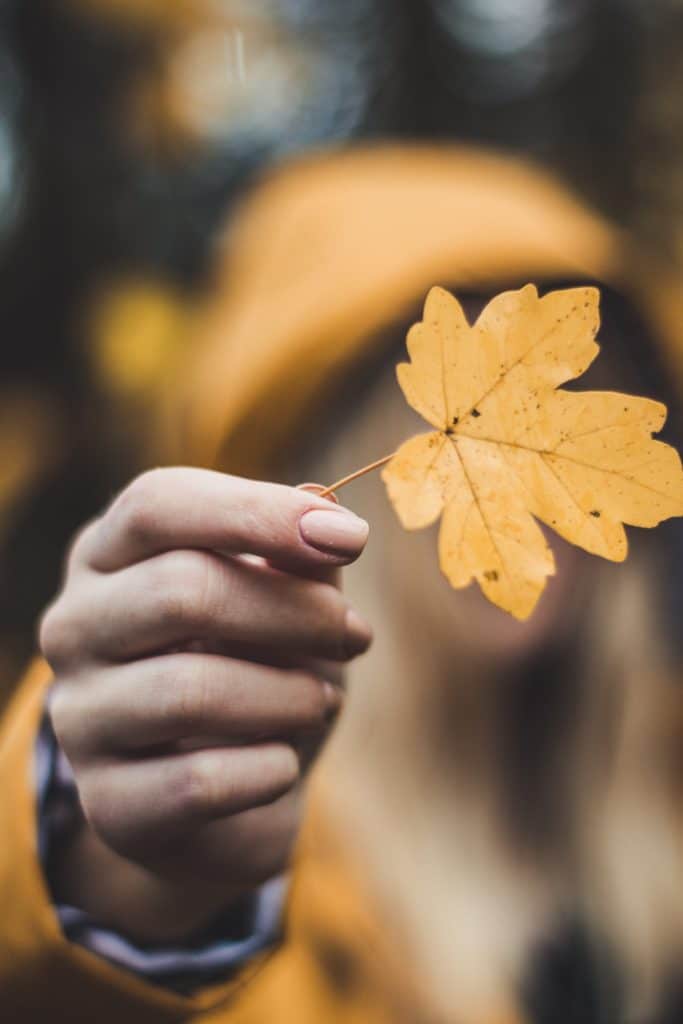 As a career therapist since 1979 who decided to traverse a professional writing path beginning a bit less than a decade later, I have blended two of my passions; guiding people on their own journeys and communicating the thoughts that insist on being documented for posterity. Lofty pursuits? Perhaps. Fraught with challenges and responsibility for integrity? Absolutely. Thus, this article.

A week ago, Psych Central published a piece called, “How the President’s Communication Style Is Like That Of An Abusive Parent”. Like much that I write, I couldn’t NOT do it.

Some concepts are ripe for the picking and, with the massive changes that took place after the 2016 election, it would be irresponsible to abstain from framing the feelings that many — some of them clients in my therapy practice — are experiencing.

I was not attempting to diagnose either the president or those who have expressed their distress over the dynamics of their interactions, even at a distance, even if their paths never cross directly. Those for whom the words and actions of the man in the Oval Office trigger traumatic memories, are not weak, not “snowflakes” who need to “suck it up” or “get over it”. They are people in pain whose lives were impacted by others who committed destructive acts and hurled invectives at them.

While I write this, the article has been shared nearly 20,000 times on Facebook alone, which indicates that it struck a chord among readers. Much of the feedback has been positive with both professionals and lay people relating to the concepts relayed. Some of the response has, predictably, cast aspersions on my credentials and political perspective.

I can say that I am not non-biased. I stand firmly on the side of those disenfranchised and endangered. I stand with the health and safety of the planet. I stand for a sustainable future for the next generation. I stand for peace and social justice. If that identifies me as a “libtard”, the term that some readers have hurled in my direction, then so be it…sort of.

And that is where the insecurity arises and the desire to come clean emerges. For many years I was awash in self-doubt about my ability to parlay my credentials (BA in Psychology and MSW-Master of Social Work, LSW-Licensed Social Worker) into successful interventions with clients. I felt responsible, not only for professional and ethical interactions that followed the NASW guidelines, but for outcome. It meant spending copious hours after work, wondering what else I could do to help them feel better, do better, think more positively, and avoid addictive or otherwise self-harming behaviors.

It was when a heart attacked stopped me in my tracks four and a half years ago, on an otherwise normal June day, that I took pause and reconsidered my position and level of responsibility for my clients’ choices and behaviors. At the time, I was working 12-14 hours a day, as a journalist, facilitator and clinician and sleeping five or six hours a night. It took its toll. Every aspect of my life was affected; my physical well-being, my cognition, my relationships, my emotional state. It had me questioning my motivation for what I do.

I have written about co-dependence and workaholism from the perspective of both a professional and a person who has nearly drowned in each of those deep pools. Both had become addictions that almost ended my life. I say that the woman I was died on 6/12/14 to give birth to the one I am today. She had to die, since she was killing me.

It came to me even more powerful recently, as I have just turned the calendar page, entering into the seventh decade of life that other cognitive concerns have arisen. My busy-buzzy brain is filled with copious amounts of information that is not always easily accessible. I experience what I refer to as “middle-aged moments” or “wise woman moments”, since ideally the older we get, the wiser we become. I may be low on band-width. The problem isn’t storage, it’s retrieval. I use memory cues to recall names and concepts. Google has become an active part of my brain as I am able to quickly access the information I want to share with a client or student.

I have long expressed that I am “functionally manic (not an actual DSM diagnosis), with undiagnosed ADHD”. I sometimes run at the speed of light, attempting to accomplish more in a day than others achieve in a week. When clients encourage me to go home and get some rest, then I know I need to slow my pace. Either that, or I have taught them well about the importance of good self-care. When I am in my office, I sometimes subtly fidget with a smooth stone or feather; both of which I sometimes give to clients as I keep a supply handy as a tool for them for relaxation purposes.

A few years ago, someone expressed concerns on social media that it was inappropriate for me as a professional to admit such vulnerability. It would, in her opinion, diminish my credibility. Once again, that aspect of me who wanted to be perceived as having it all together, felt seismic activity. “What if she’s right? What if clients want a therapist who is supremely self-confident?” It was then that I realized while it might be so for some, what seemed to matter more was authenticity. A real human being who had been through some of the same experiences. Someone who had not only survived loss, pain and challenges, but who has developed coping strategies to help her thrive.

A sister Social Worker, Brene’ Brown, speaks about the importance of authenticity, vulnerability and connection. As I have viewed her YouTube videos over the years, I have expressed a hearty affirmation of all that she says. This is a woman who has crafted a career on that foundation. She has taken it to a level to which people from all walks of life can nod their heads knowingly with ‘me too’ recognition.

To my fellow therapists, I offer an invitation to allow for your own humanization with a full range of emotions and a sense of compassion for yourself that you may never have experienced. It may do you and your clients a world of good.