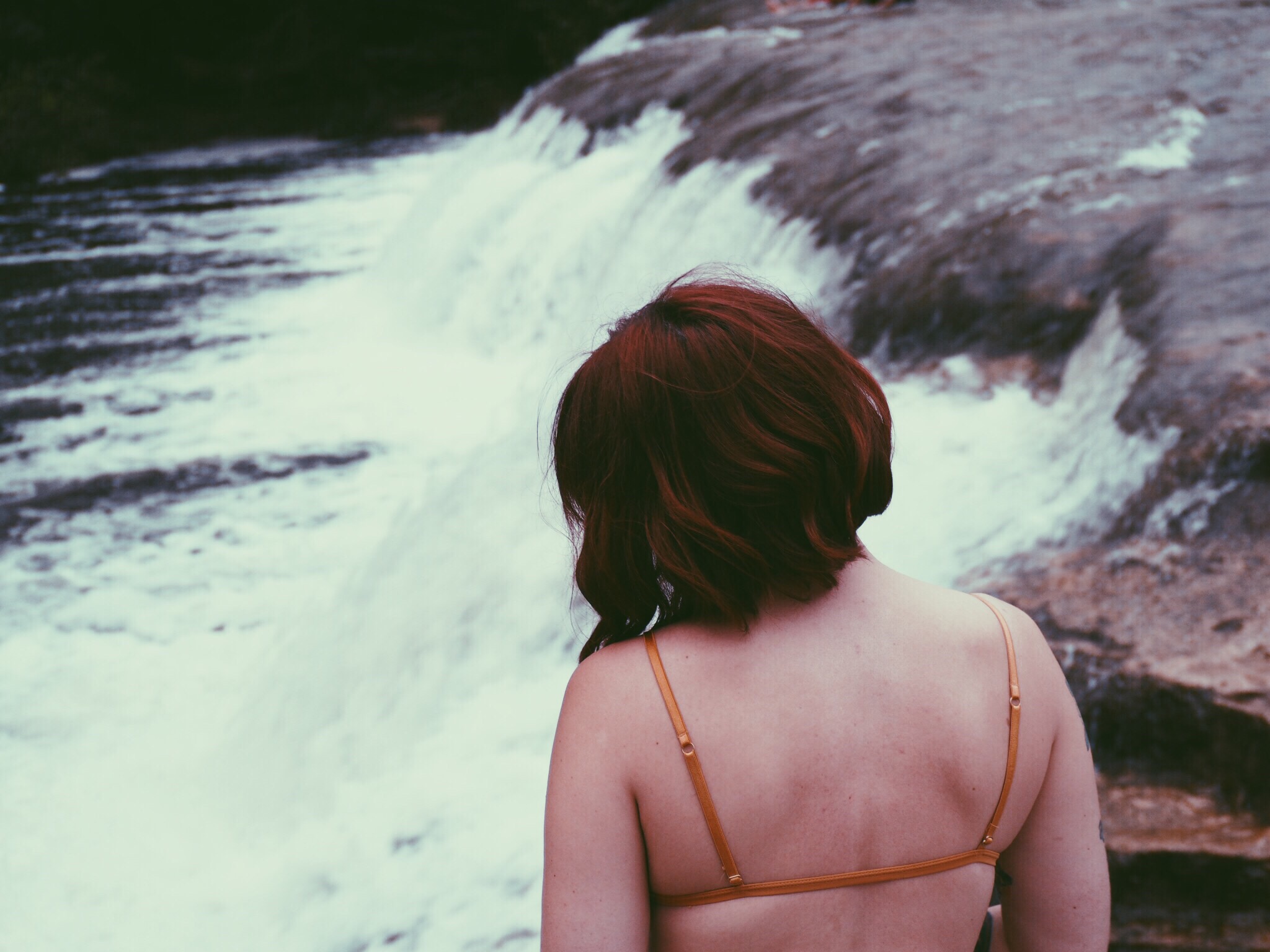 When he is already aware of what you want, need, or deserve in the relationship and he doesn’t feel he can give it to you, do not hope that he decides to step up and do those things for you. If he wanted to be that person, he would be doing it on his own, not because you asked him to.

When he tells you that it’s not you, it’s him, do not beat yourself up wondering what you might have possibly done wrong. Do not pick apart all the flaws inside your head and wonder if it was the way you talked too much or didn’t always laugh at his jokes. If it was your desire to get married someday or your over emotional capacity.

When he tells you that he is a jerk, or a douchebag, or emotionally unavailable, do not think it is your place to fix him- or whatever flaws he is certain he cannot fix on his own- to make the relationship better. Do not think that your kindness, empathy, or motivation will change anything, because if it were true, then it would have happened by now. He has either accepted that it is too difficult to not cave in to those tendencies, or he just has no desire to- and there honestly isn’t anything you can do about it.

When he says he doesn’t see a future with you, do not hold onto the ideas of the future you imagined the two of you could have had. Do not paint the picture in front of his eyes of everything you saw in your daydreams. Do not tell him about the world you created around the idea of you two. It will not make him want to stay, because if he has already looked into his future and doesn’t see you as part of it, there is a reason why- one that clearly isn’t going to change.

When he says he isn’t in love with you anymore, do not apologize (to him or yourself) for loving him deeply. Do not wish you could take it all back. Do not call it a mistake. You know you felt something important, and he did too, at one point. You know that despite the pain you’re feeling in this moment, you would do it all again because of all the good that existed between you.

When he tells you he doesn’t know what he wants, do not ask him why. Maybe he truly doesn’t know and can’t give you an answer. Maybe he does know and the answer is he just doesn’t want you.

When tells you it’s best if he goes, do not try and convince him to stay. When someone wants to be with you, they will look for reasons to stick around and make something work, not find reasons to walk away. You may be able to see how things could work out, but chances are he sees the same things- and it’s just not something he honestly wants to do.

When he finally leaves and the days come where the feelings are too much and the memories are too strong, do not reach for your phone and ask for another chance. There is a reason things come to an end, and if he has decided that this is the best thing, trust him on that. Trust the universe that brought you together is now telling you it’s best to be apart.

Honestly, when he tells you that you deserve better, you should believe him and just let him go.