White Supremacist Domestic Terrorism Is On The Rise, According To The FBI 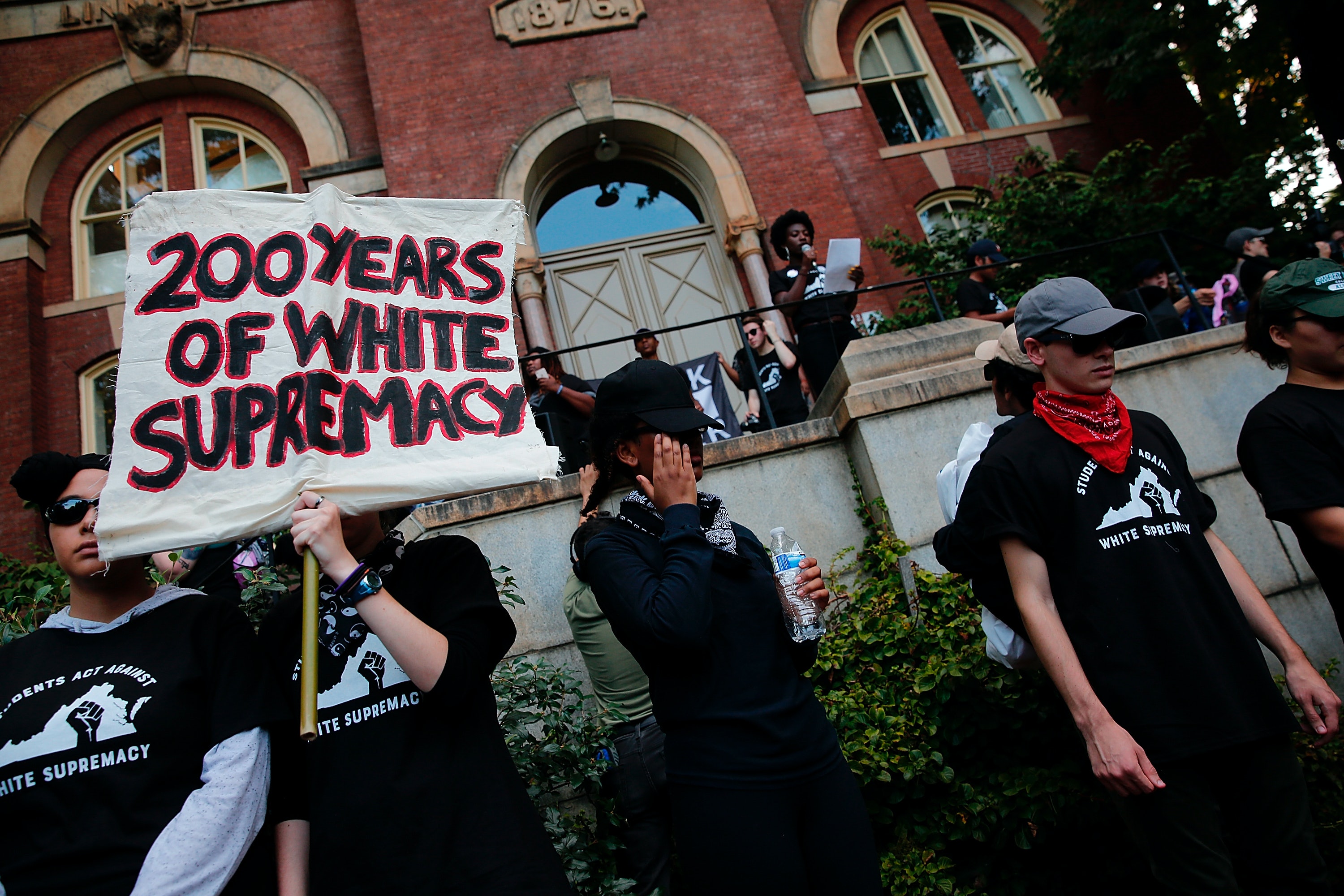 The report is consistent with a claim Acting DHS Secretary Kevin McAleenank made at a hearing on Thursday, according to CNN. McAleenank said that "white supremacist extremist violence" is a "huge issue" and an "evolving and increasingly concerning threat."

Domestic terrorism has skyrocketed over the last 15 years, Quartz reports, and study after study has shown that it’s largely a right-wing phenomenon. In 2017, for instance, far-right assailants committed three times more violent attacks than their left-wing counterparts, according to a Quartz analysis of information from the Global Terrorism Database. A study by the right-leaning Cato Institute found that between 1992 and 2017, right-wing terrorists carried out 10 times as many attacks as did leftists. The Southern Poverty Law Center determined in September 2018 that two-thirds of all extremist attacks that year were carried out by people with right-wing ideologies.

The FBI official who CNN spoke with said that the bureau currently has around 5,000 open terrorism investigations, including both domestic and international cases.

It’s worth noting that "terrorism" is a notoriously vague term with no single, official definition. The FBI, the Defense Department, the PATRIOT Act and FEMA all offer different definitions of what constitutes a "terrorist," while the U.S. Code offers different definitions of "terrorism" in different sections. Moreover, "domestic terrorism" is not actually a specific crime, but rather an informal designation used by law enforcement, think tanks and other organizations to categorize other existing crimes.

In 2017, the Government Accountability Office released a study on violent extremist attacks in the U.S., and compared the ideological motivation behind them. It found that, between September 12th, 2001 and 2016, right-wing extremists have killed a total of 106 people in the U.S. By contrast, Islam-inspired extremists killed 119 people, while far-left terrorists didn’t kill anybody.