Why assurances matter in U.S.-Taiwan relations 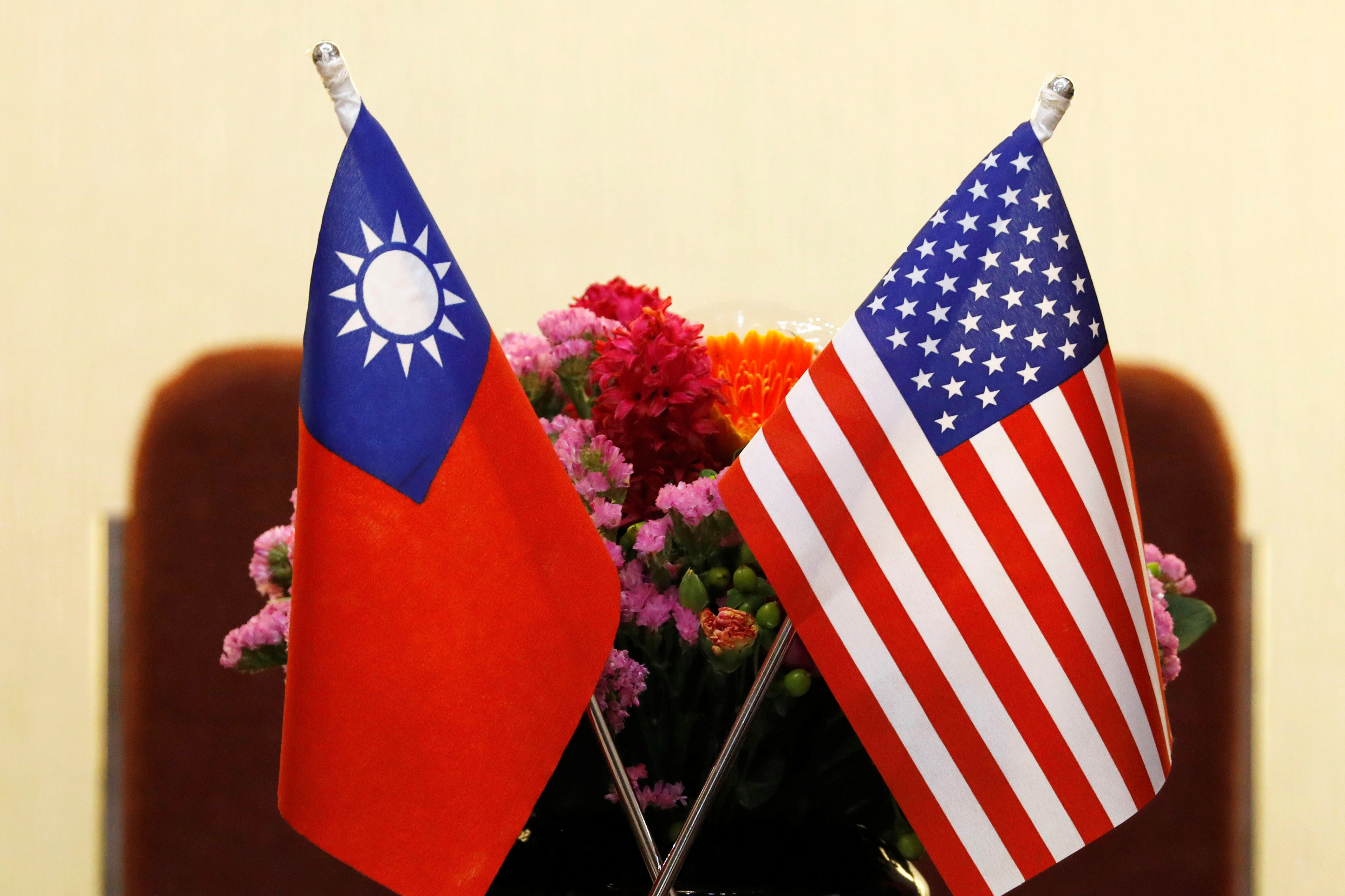 In 1982, the Reagan administration made “Six Assurances” to Taiwan’s leaders as it was concluding negotiations with Beijing regarding arms sales to Taiwan. These commitments have become an important part of U.S. declaratory policy towards Taiwan, along with the 1979 Taiwan Relations Act and the three U.S.-People’s Republic of China (PRC) Joint Communiqués (in 1972, 1979, and 1982).

As important as the Six Assurances of 1982 remain for U.S.-Taiwan relations, however, it is worth noting that governments make commitments to each other all the time. They are the daily stuff of international relations, both when they are observed and ignored. Assurances with a capital “A” are certainly significant, but so are assurances with a lower-case “a.” Indeed, the Six Assurances of 1982 (capital “A”) was only one effort by Washington to convey assurance, with a lower-case “a,” to Taipei.

For a long time, U.S. government officials did not say the two words “Six Assurances.” This was a Taiwan phrase, not a U.S. government one. When I spoke on behalf of the U.S. government during my time as Chairman of the American Institute in Taiwan, I would usually state the content of the Assurances that were relevant for the situation at the time (for example, Washington would not pressure Taipei to negotiate with Beijing), rather than say the words “Six Assurances.” To my mind, actually, that content was more significant for US policy than the two words themselves.

My purpose here is not to elaborate on the Six Assurances per se, but to clarify why countries convey assurances and why countries need assurances. Both remain relevant to U.S.-Taiwan relations.

Now, it is a fact of life that even in the best of international relationships, no commitment is perfect. There are always cobwebs of doubt. Misunderstandings occur. Communication breaks down. Circumstances change. Consequently, credibility and confidence—the linked, reciprocal elements of commitment—weaken. Sustaining the credibility of commitments and confidence in them requires regular assurance—with a lower-case “a”—by the party extending the commitment. Regular assurances are particularly common and necessary when the relationship between the party extending the commitment and the one receiving it is asymmetric. But, even in more balanced relationships, assurance with a lower-case “a” happens all the time. We, in the public, just do not hear about it.

We all understand that Taiwan is significantly dependent on the United States for its security. For sure, it should rely as much as possible on its own efforts, but it is still dependent on America. That being the case, the credibility of the U.S. commitment and the confidence that the leaders and people of Taiwan place in that commitment is extremely important. So is the need for regular assurance (lower-case “a”).

We know from history why Taiwan over the long-term may have less-than-full confidence in American commitments. The fundamental change in U.S.-China policy begun by Richard Nixon in 1971, completed by Jimmy Carter in 1979, and elaborated by Ronald Reagan in 1982, is the key case in point. Conversely, American administrations have often preferred to state their commitments unambiguously. They wished to reduce the blank-check problem and had to take the China factor into account. The result: U.S. statements of commitment were not always fully credible in Taiwan’s eyes. Regular, mutual assurance was all the more required.

This situation began to change as Taiwan became a democracy. Washington sincerely welcomed this transformation, even though U.S. officials had gotten used to the relative predictability of the late authoritarian period, when Taiwan’s decisionmaking circle was very small and its perceived choices very few. Simultaneous with democratization, through the 1990s the PRC’s military threat to Taiwan and the importance for the United States to maintain the island’s security increased.

Democratization on Taiwan greatly widened the range of debated options about the island’s future. In response, first President Lee Teng-hui and then President Chen Shui-bian took new initiatives on cross-Strait policy. Whatever their motivation, from the mid-1990s on Beijing came to believe that they each had the intention to separate Taiwan from the state the international community calls China. It accelerated the building of military capabilities by the PRC to deter the separatism it perceived from Taiwan, and to punish Taiwan if its deterrence failed.

The United States became increasingly worried about this new dynamic, which combined Taiwan policy initiatives, PRC assessments of them, and PRC’s coercive responses. Washington realized that it could not take peace for granted. Correctly or incorrectly, President Clinton and President Bush came to the conclusion that Taiwan, through its actions, was putting the U.S. interest in peace and stability at stake.

How does this evolution relate to the question of mutual assurance between the United States and Taiwan? I would argue that beginning with the Six Assurances (capital “A”) until the mid-1990s, Taiwan was more the recipient of regular U.S. assurances (lower-case “a”), and properly so. Those assurances were relatively credible and inspired Taiwan confidence. But from the 1990s on, there was a growing need for Taiwan to convey assurances to the United States, to credibly convince Washington that it would not create risks for the United States and undermine its interest in peace and stability. The “Four Noes and One Without” (四不一沒有) in Chen Shui-bian’s May 2000 inaugural address was one effort to convey such assurance. From about August 2002, however, the credibility of Chen’s assurances and the confidence with which Washington regarded them declined.

I would further argue that mutual assurance between Taipei and Washington was effective during the administration of Ma Ying-jeou and so far under Tsai Ing-wen. Not only has each side believed that the policies of the other conform to its interests, but also the credibility of commitments and the confidence with which they are received has been good. That bodes well for a stable U.S.-Taiwan relationship. 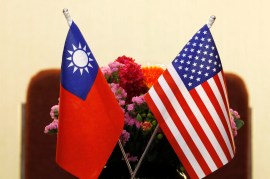