Why don’t we click on some social media posts? 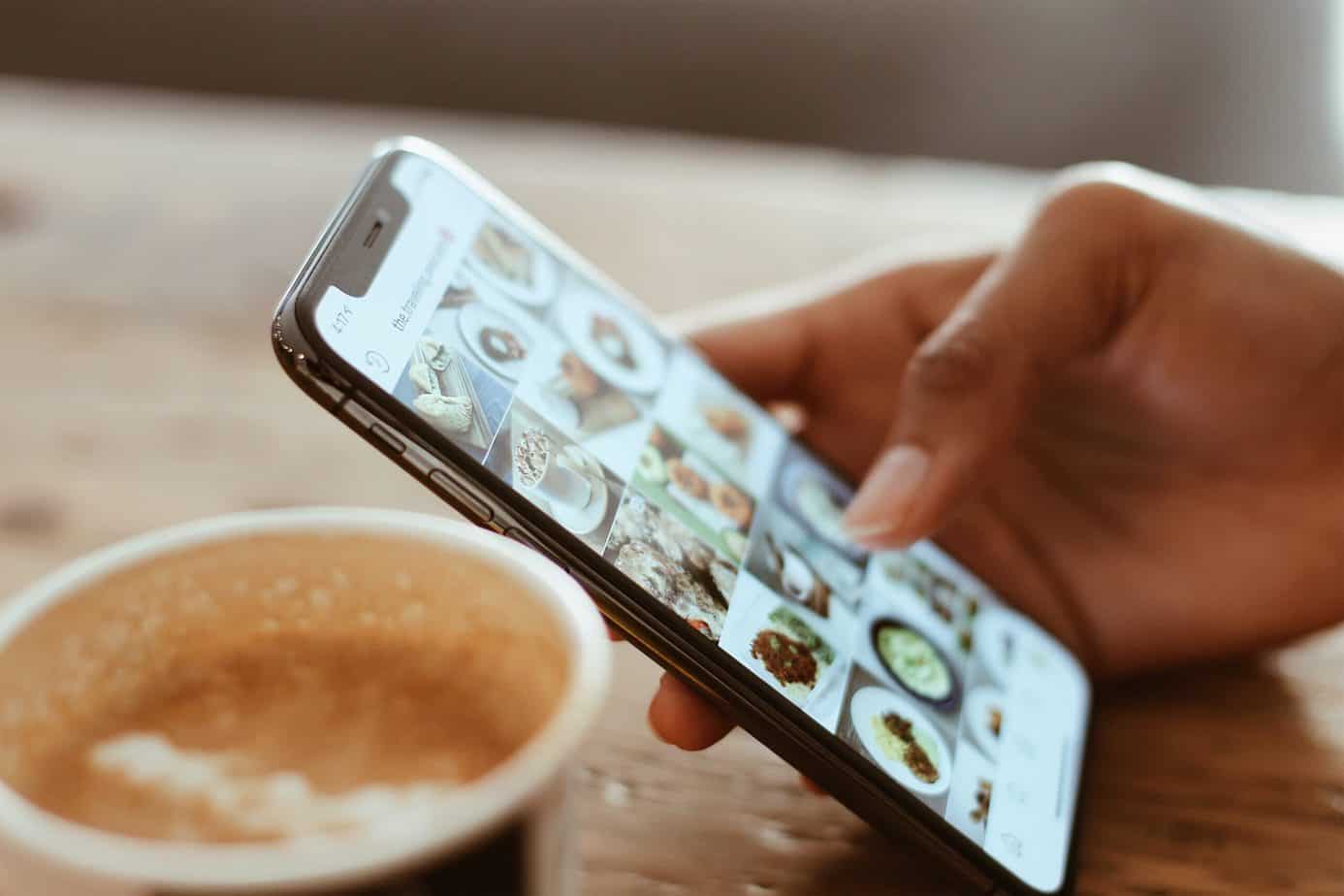 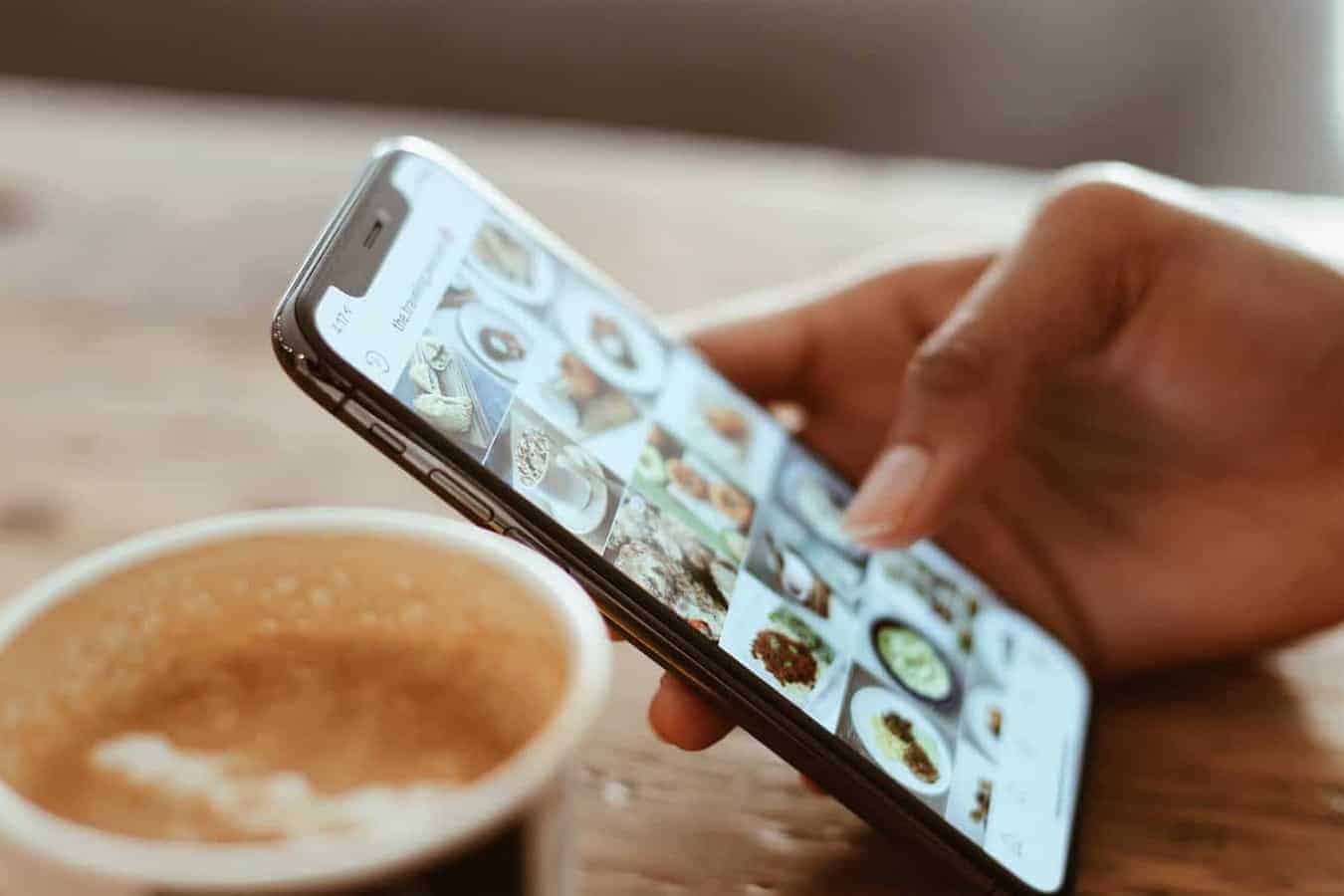 We take the time to read a heartfelt post from a dear friend on Facebook about a struggle at work but aren’t sure what to say, so we don’t comment or otherwise show we read it.

We click the laugh emoji on a silly video about something another friend’s dog did this morning.

Scrolling down, we stop to take in a post about someone beating cancer but opt not to chime in on that one either because none of the one-click options seems appropriate.

So why do we click on some social media posts but not on others, even if we’ve taken the time to read and think about them? That’s what researchers at the University of Michigan School of Information asked in a recent study, taking a deeper dive to better understand a concept they coined as the “non-click.”

Their study, which involved observing 38 participants as they scrolled through their Facebook news feeds, found that the decision not to click on content was often intentional. Study participants opted not to click to avoid sharing information with various audiences—sometimes the poster, their network of friends or the platform itself. Motives included wanting to discourage certain kinds of posting behavior, to evade algorithms learning too much about them or to follow up with posters in other channels.

“What’s new about this piece is that we are really turning our focus to instances where individuals are paying attention and are looking at content and then consciously and deliberately deciding not to click—this is a new approach for the field’s traditional ways of understanding social media use,” said Nicole Ellison, the Karl E. Weick Collegiate Professor of Information and lead author of the study published in the Journal of Computer-Mediated Communication.

Ellison and her co-authors used eye tracking, survey and interview methods to find out why people choose not to respond to social media posts, even when they spend time as “lurkers” of the content.

Until now, Ellison says, social media behaviors have been generally understood as in one of two camps: passive users who refrain from participating online, often correlated with negative outcomes such as social comparison; or active users who comment and click as a form of social connectedness.

The researchers say this idea of users as being on opposite ends of a spectrum does not get to the bottom of why some lurkers read but then withhold reaction.

In fact, their study challenges this framing, saying clicking and viewing behaviors likely exist on a spectrum, and exploring the motivation driving the click or non-click is just as important as the act itself.

“So that’s where this notion of the gratuitous clicker—someone who just clicks through without paying attention—or alternately, someone who is really engaging with the content but decides not to click, instead maybe mentioning it in the hallway the next day, picking up the phone or sending a text message,” Ellison said. “Those interactions are very important and meaningful but are not captured in server-level data, so they are invisible to anyone relying on those datasets and, of course, to the other audiences.”

To determine click behavior, the researchers conducted eye tracking on Facebook pages during seven-minute sessions involving 38 participants who looked at their own feeds. A tracker mounted at the bottom of a monitor recorded eye gaze as users viewed 598 posts, during which they offered 268 reactions including likes (and the various emoji variations which, at the time of the research, did not include the newer “care” icon), shares, one event response and composed written responses. Clicks were about six per session and the median viewing time was 7.65 seconds per post.

Counterintuitively, the researchers said, they found no difference in viewing duration for those items that received clicks versus non-clicks.

They then asked each participant to fill out a follow-up survey and participate in interviews to find out why they chose not to click on items that clearly caught their attention. They found three themes:

Clicking can be lightweight; channel-switching can be meaningful: Several people described Facebook as a “conversation starter,” seeing a post that they would mention in another channel instead of clicking. Taking the first example in this piece, this would mean calling the friend with the disclosure about work instead of trying to write something publicly or just using a “like” which could be misconstrued.
Feed content and motivations, not general use, predict clicking: When the team asked what made people click, they found interpersonal motivations and a desire to please others, or not, were the most important factors.
Different audience concerns determine non-clicking: Click motivation is often based on how interesting or “worthy” the information is, but even when content was seen as worthy, participants sometimes considered the audience before clicking. For instance, one user was not inclined to click on a friend’s post boasting about her child’s success in a sport, whereas she might have done so if the post had celebrated the team’s accomplishment. Some participants didn’t want to draw attention to themselves in the matter at hand. Others didn’t want to be drawn into a wider network by responding to a post about a conflict or political situation where there might be social ramifications. Finally, and somewhat surprising Ellison said, were participants that didn’t want to click because of the platform itself. Users did not want the program’s algorithm to key in on certain words in the post and flood their feeds with related content in the future, which might explain the non-click in the hypothetical cancer post at the beginning.