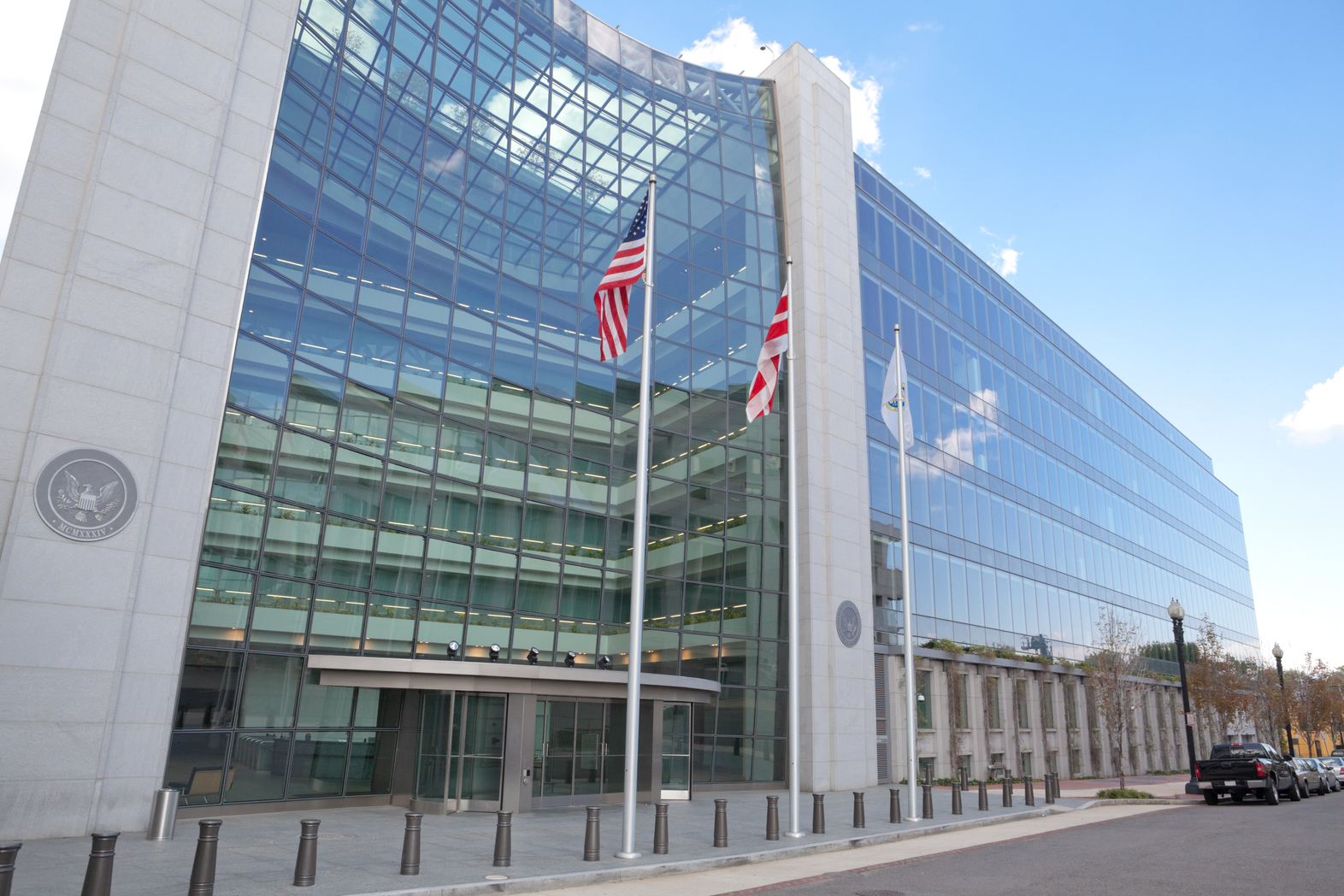 The idea came to Trump on the golf course. The idea is so compelling his campaign manager may want to make time for a few holes each day in place of Tweet sessions.

Trump’s ‘top business leader’ was soon-to-retire PepsiCo chief executive Indra Nooyi, (who ironically has not been a great fan of the president). With her iconic legacy safely tucked away, she had no reason to hold back, and she didn’t: “Stop quarterly reporting and go to a six-month system.”

Trump instructed his Securities and Exchange Commission Chairman, Jay Clayton, to take the matter under examination before completing his putt. Only his caddy knows, but we believe the President holed out under par. The debate over reducing financial reporting isn’t going to go as smoothly.

We are on the back nine of an election year, after all.

Federal securities rules have had strict quarterly reporting requirements since 1970. It was fixing this rule that SEC Chairman Jay Clayton, a Trump appointee, was referring to when he said in a statement that the agency is studying “the frequency of reporting.” The regulator plans to issue a document this week that seeks input on how to promote a long-term focus among public companies and investors.

As Mark Twain liked to say about the weather, when it comes to short-term thinking, “Everyone complains, but no one does anything about it.” Trump is finally doing something and the question is whether it will fix short-term thinking or will we sacrifice transparency, leading to more market manipulation by hedge funds and short sellers?

It is interesting that the people lining up against six-month reporting aren’t the usual anti-Trump contingents, but short sellers themselves. I spoke with Kiril Sokoloff, founder of 13d.com, a global investment advisor, who passed on Stanley Druckenmiller’s comment to Bloomberg, in which he lamented the state of the world should we abandon quarterly reporting. Druckenmiller, the ‘fixer’ who enabled George Soros to afford the title of ‘philosopher king’ after his $10 billion short of the British pound, had this to say: “As an investor, I would find it challenging not to get information every quarter because so much can change in six months. Imagine the volatility you would get.”

The reason Druckenmiller is shorting the Trumpian half year option reminds us of Captain Renault in Casablanca, “I’m shocked, shocked to find gambling in this establishment.” Druckenmiller knows the game is rigged in favor of hedge funds and big nano-traders, and keeping business on edge with over-regulation is one of the critical moves.

James Chanos, a well-known investor who has been on the winning side of some of the most ‘biggest shorts’ in history, agrees. “I’m in the camp of more disclosure is better than less,” Mr. Chanos said. “And the U.S. financial disclosure is the best in the world.”

Isn’t it nice to add a patriotic flourish while you’re making money?

Groups in favor of six-month reporting are also lining up.

The U.S. Chamber of Commerce believes fewer reports is a noble gesture for the mom and pop constituency: “We would welcome an overhaul of a 1930s-era disclosure system that is not user-friendly and no longer meets the needs of a 21st century economy,” according to Tom Quaadman, executive vice president of the Chamber’s Center for Capital Markets Competitiveness.

One voice with a decidedly ‘Goldilocks’ view of the matter is Harvey Pitt, the 26th Chairman of the SEC under President George W. Bush. Pitt, who is now chief executive of Kalorama Partners, a global advisor on legal, economic, disclosure and accounting matters, told me, “The SEC could pare back quarterly reports if it required that investors, in exchange, to get information more quickly about new trends that have emerged or old ones that have changed.”

So I asked him to elaborate on how it would work and why he likes it. Pitt offered some cogent advice: “There are at least two categories of intensely interested constituencies — public companies, which hate the burdens imposed by quarterly reporting; and institutional investors, who hate the notion of foregoing whatever information they can pry out of public company issuers.”

I wondered if Pitt tried this when he was running the SEC? His answer suggests it has been a long time in coming: “One of my initiatives when I chaired the SEC was to move toward more “current” reporting. One of the biggest difficulties with our current reporting system is that it is backward looking, the fact that something material occurs to a public company does not — by itself — mean that there must be any disclosure.”

After Enron and WorldCom, Pitt’s SEC “amended the current reporting standards and required companies to disclose, within a few days of significant events, those events.” But he says, there’s still much more that needs to be done.

His suggestion is to go to semi-annual reporting, but give a great deal of weight “to ancillary disclosure improvements designed to enable investors to track significant distinctions in trends.”

Pitt concluded by adding that the “motivation behind the President’s tweet — to reduce reporting costs — is a noble one, and something that investors should want as well (right now, they are inundated with excessive disclosure).” His solution would make it possible to achieve the same effect if the first and third quarter reports were “far more summary documents than is presently the case.”

The idea of reducing short-term thinking in business has long been a feature of the American C suite and World Economic Forum at Davos. But the moment the honchos leave the Swiss ski resort, they go back to thinking in terms of weeks and months, not years.

President Trump, is taking the high road in trying to change the financial reporting calendar, an issue his populist constituency doesn’t care much about.

In a famous expression Paul Giamatti used in “Billions”: Worth it.